Fancy Hagood Shares A Little Advice On “Another Lover Says” 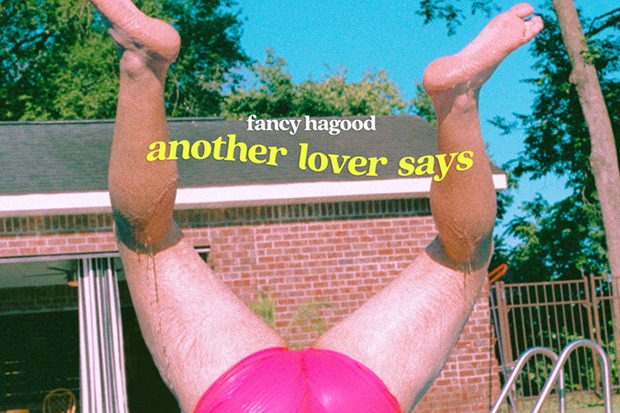 Fancy Hagood relaunched in August with a soulful country-pop anthem called “Don’t Blink.” The singer/songwriter, who previously went by the moniker Who Is Fancy, follows it up with another rollicking tune that showcases his powerful pipes. A lesson in letting them down easy, “Another Lover Says” finds the 29-year-old sharing a little advice. “Empathy’s a wild thing, tugging on my heart strings singing,” he begins over Jon Green and Tofer Brown’s production. “That one needs a sweet dream, love can be a nightmare.”

That takes us to the chorus. “It’s a hard pill to swallow,” Fancy belts. “But you still gotta try to smile every time another lover says goodbye.” What inspired the song? “I’ve been so used to being the young and naïve one, chasing after guys older than me and always being devastated after it didn’t work out. This song was written after I had met a guy seven years younger than me… for the first time I felt like the heartbreaker. Although new territory for me, I’ve become an expert on the other side of rejection.”

“The song was my best shot at giving a young, heart-eyed boy (that I can relate to all too well) some advice — just smile through the pain and find love again,” Fancy concludes. Listen to “Another Lover Says” below.