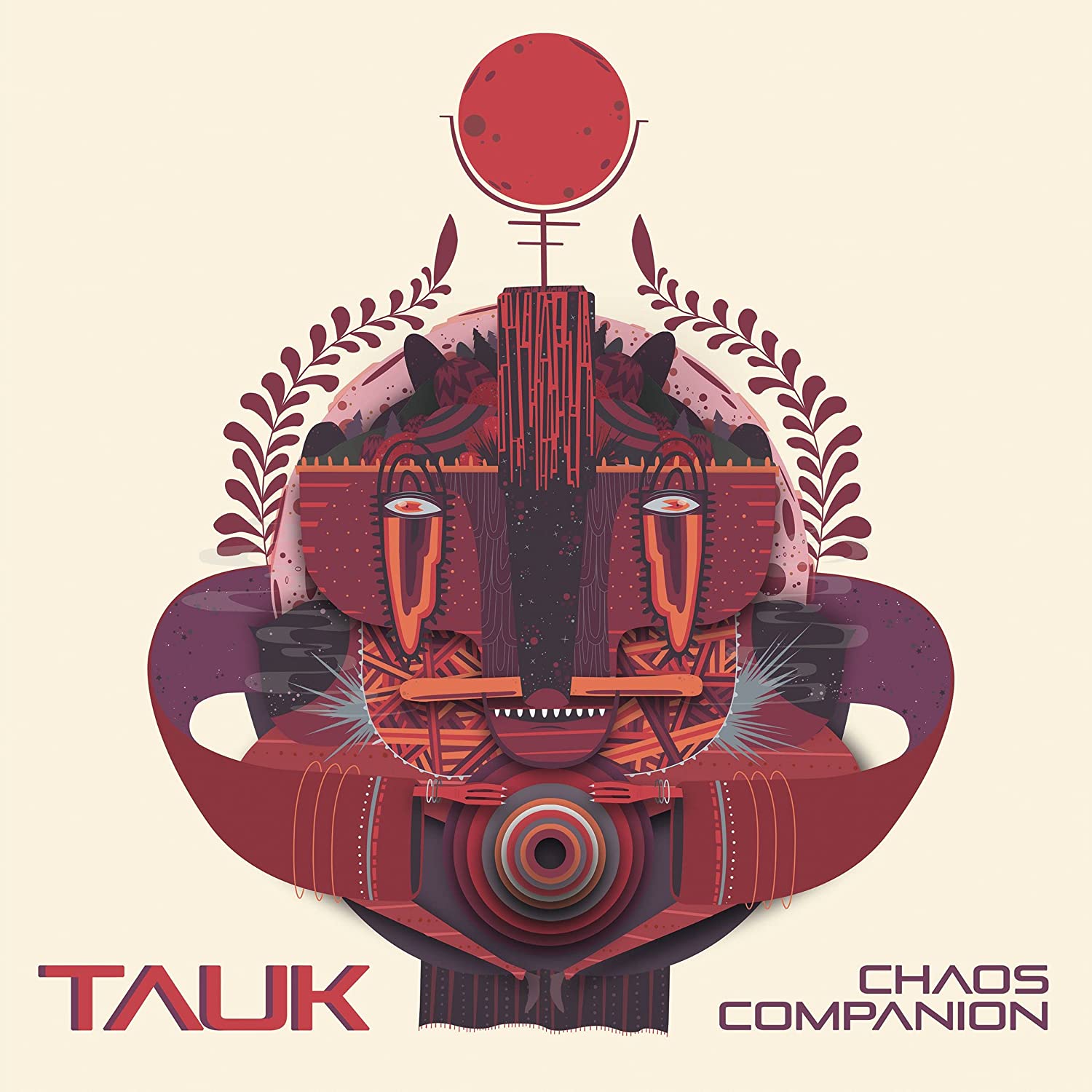 Like a lot of bands who were forced off the road in 2020 because of the pandemic, TAUK found themselves with time on their hands they’d never really experienced since solidifying their lineup in 2012. The Long Island instrumental four-piece set out to create an album that mirrored the moment. And, thus, Chaos Companion was born, an aptly named collection of nine songs that show off the band’s diverse influences in ways that TAUK albums haven’t really done before—at least not to this degree. On the opener “Chandara,” spacey keyboards mix with a simple, jazzy drumbeat, sounding like a marriage between Radiohead and Blue Note. “Lonely Robot” starts off in similar fashion, before giving way to a proggy EDM sound. “Moon Dub” dips into a jazz[1]meets-dub arrangement, where the band wraps a slow, hypnotic groove around Matt Jalbert’s guitar lines. But the Chaos Companion standout comes at the album’s center. “Dormammu” builds around a dark, futuristic sounding melody before bringing The Shady Horns onboard for an electro-funk collaboration that balances out the darkness with a more optimistic, charging vibe. It sounds like the soundtrack to the beginning of 2021—a feeling of hope on the horizon. There’s a lot of emotions embedded within Chaos Companion; you can certainly hear them throughout. But at its core, the album retains a lot of TAUK’s lineage, with a progressive rock-meets-jazz DNA that’s ever present. But now, they’ve managed to create a more layered, complex album truly born out of these troubling times.