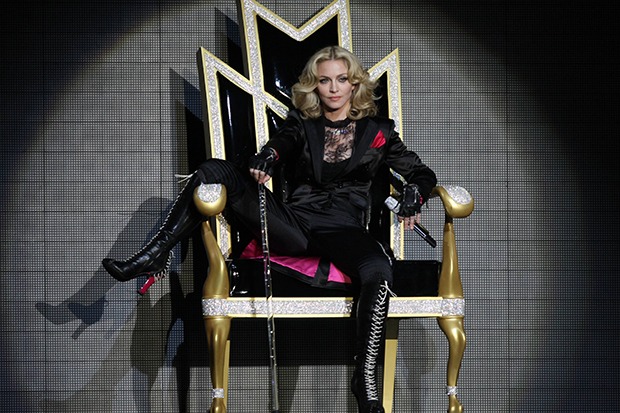 Hard Candy is a polarizing album even among Madonna fans. Supporters hold it up as evidence of the Queen of Pop’s ability to move with the times and experiment, while detractors bemoan the now-dated R&B production. And then there are those of us that fall in the middle. Hard Candy has its issues, but there’s no denying that the album houses more than its fair share of bangers. It goes beyond that, however. Hard Candy is literally iconic among pop music stans due to outrageous cuts like “Candy Shop” and the era’s overall aesthetic.

Commercially, it was massively successful. Hard Candy reached number one in most major markets and went on to sell more than four million copies worldwide. It also delivered Madonna’s last all-conquering hit — “4 Minutes” featuring Justin Timberlake. The living legend really cashed in, however, with the Sticky & Sweet Tour. She performed to more than 3.5 million fans in 32 countries, grossing a total of USD 408 million. That makes it the highest-grossing tour by a female artist. Revisit the era in our gallery up top.