Spice Girls To Release ‘Forever’ On Vinyl For First Time 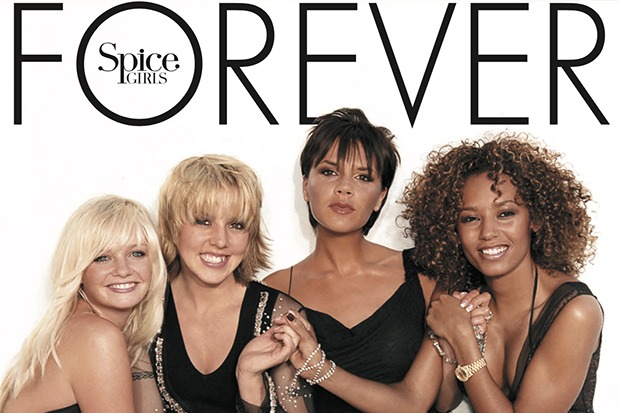 The Spice Girls are releasing Forever, their third and final album, on vinyl for the very first time. It will coincide with the underrated R&B experiment’s 20th anniversary, arriving on November 20. What can you expect from this glorious reissue? According to the press release, “the vinyl will feature a gatefold sleeve, four collectable art prints and artwork specially re-created for this vinyl release.” I’ve always had a soft spot for SG3, so I’m definitely adding this to my collection.

While Forever didn’t match the record-breaking success of the super group’s first two albums, it still sold a very respectable four million copies worldwide and delivered the mega-hit “Goodbye.” However, that ballad was something of an outlier on the opus. The rest of the tracklist is comprised of R&B bangers produced by Darkchild and Jam & Lewis. Of those, “Holler” is the standout. The world wasn’t ready for the Spice Girls to drop a racy bedroom anthem, but it has become a cult classic over the years. Revisit that banger below.