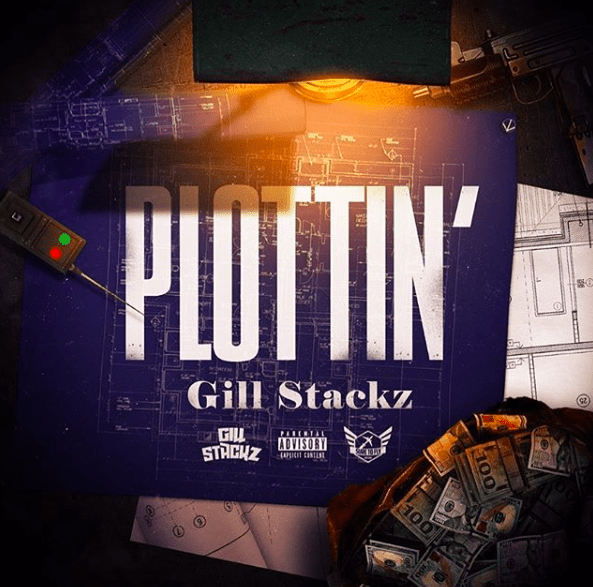 Gill $tackz releases his debut track, “Ballin,” a song that marks his introduction to the fans, with a song that exposes his views on life. $tackz is all about confidence, as “Ballin” represents his search for the ultimate mindset, one made of honesty, realism, and of course, the highest confidence.

He also expresses his particular attention towards excluding anyone bringing negativity to his life, while he has to remain fully focused on achieving his objectives.

Gill $tackz followed-up in style to his debut release with an ever more powerful track titled “Plottin’,” home to the catchiest lines and most certainly his best performance to date.

Stream “Plottin’” and “Ballin” below: