Snoop Dogg Reveals Dr. Dre Is Back In The Studio, But For What? 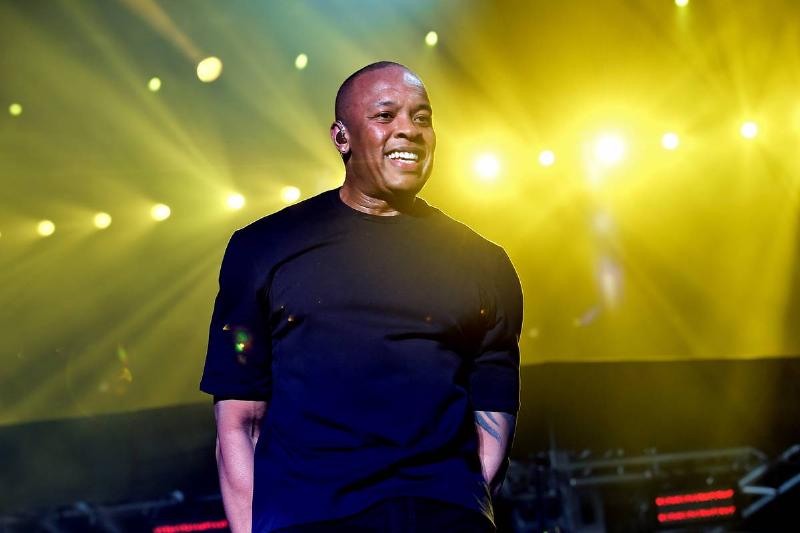 It was 2015 when Dr. Dre last released an album. Six years later, could a new LP be on the way? If Snoop Dogg is to be believed, the answer is “no,” but that doesn’t mean the legendary rapper doesn’t have something in the works.

“And some of his music is connected to the GTA game that’s coming out. So I think that that will be the way that his music will be released, through the GTA video game.”