Should Have Been Bigger: Lady Gaga’s “Marry The Night” 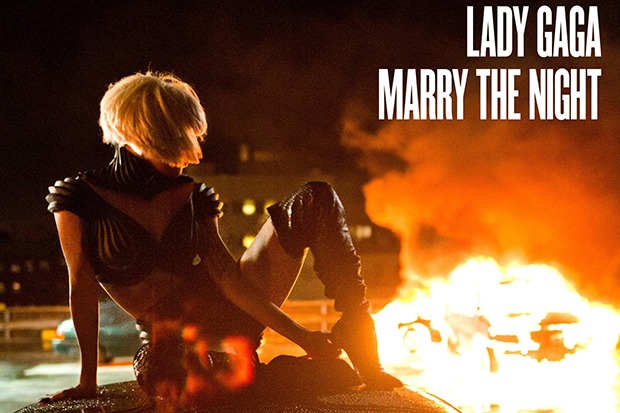 In many ways, Born This Way is peak Lady Gaga. Yes, The Fame Monster is a superior collection of songs, but Born This Way straddles the straightforward pop of The Fame and the demented excess of ARTPOP in a way that was both accessible and daring. It also houses Mother Monster’s best single (“The Edge Of Glory”) and one of her most underrated. Of course, I’m talking about “Marry The Night.” Released as the album’s fifth single, the Fernando Garibay-produced bop is a soaring ode to hitting the town and losing yourself on a dance floor.

“I’m gonna lace up my boots, throw on some leather and cruise down the streets that I love,” Gaga sings in the second verse. “Then I’ll go down to the bar, but I won’t cry anymore.” Instead, she’s determined to take solace in the shadowy pleasures of New York City. “I’m gonna marry the night, I’m not gonna cry anymore,” the 34-year-old belts on the anthemic chorus. “I’m gonna marry the night, leave nothing on these streets to explore.” The healing power of nightlife is a recurring theme in the superstar’s music, but this is arguably the best example.

“Marry The Night” was rolled out as a single in late 2011. All other cuts cracked the top 10 on the Billboard Hot 100 and this was expected to do the same. Instead, it peaked at number 29 — becoming (at that point) her lowest-charting single to date. Which is a fate it didn’t deserve, particularly considering the iconic self-directed video and an eye-popping remix package including overhauls from Zedd and The Weeknd. Revisit Lady Gaga’s towering electro-pop gem below. It still sounds as fresh as it did upon release.