Should Have Been Bigger: Christina Aguilera’s “We Remain” 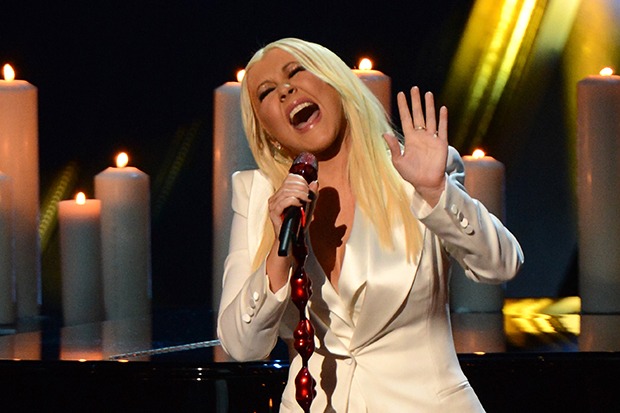 Let’s be honest. Every song Christina Aguilera has released since “Say Something” should have been bigger, but a couple of them really deserved more. I have previously written about my love for “Telepathy” (Legend X revisited disco four years before it blew up in 2020), while “Accelerate” ranks as the most slept-on single of 2018. There’s another gem that needs to be added to that list — “We Remain,” a soaring ballad from 2013’s stacked The Hunger Games: Catching Fire soundtrack.

Nestled among contributions from Lorde, The Weeknd, Sia, Coldplay, Ellie Goulding and Patti Smith, Christina’s cut still manages to shine a little brighter. After all, “We Remain” is the kind of rousing, goosebumps-inducing anthem that instantly makes you feel invincible. It’s also one of the best showcases for the pop icon’s voice of the 2010s. “All the ways that you think you know me, all the limits that you figured out,” Xtina begins. “Had to learn to keep it all below me, just to keep from being thrown around.”

That takes us to the defiant chorus. “Burn me with fire, drown me with rain — I’m gonna wake up screaming your name,” Christina belts over Brent Kutzle and Ryan Tedder’s swelling production. “Yes I’m a sinner, yes I’m a saint… whatever happens here, we remain.” In the ’00s, “We Remain” would have been a number one hit. However, pop radio had turned its back on power ballads by 2013 when the song was rolled out as the soundtrack’s third single. It didn’t help that there was no visual and only one performance (in the UK).

If you haven’t listened to “We Remain” for a while, revisit the underrated gem below. I promise it will be the most exhilarating four minutes of your day.