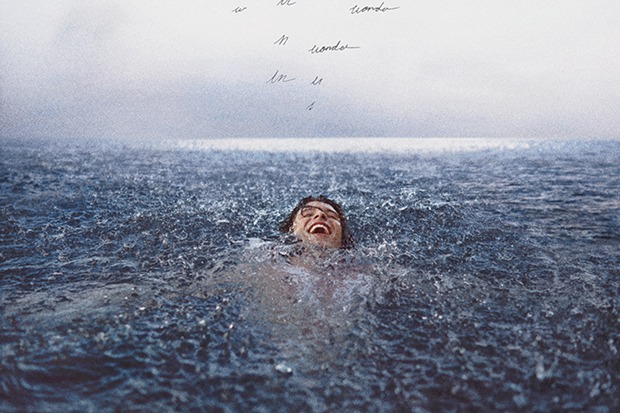 Well, that didn’t take long! Earlier this morning (September 30), Shawn Mendes got social media humming by tweeting the word “Wonder” and sharing a link to a similarly-titled website. He followed that up with a video teaser, which includes a snippet of a song (it is called “Intro”) and the following release dates — October 2 and December 4. That takes us to the Canadian hitmaker’s latest update. The song “Wonder” arrives on the former date, while the album — also called Wonder — drops on the latter. Shawn then kindly shared the cover art.

“I’ve missed you all so much,” the 22-year-old shared in a letter to fans. “I know it’s been a really scary year for everyone so I’m sending buckets of love to all of you.” Shawn then turns his attention to new music. “I wrote an album,” he continues. “It’s called Wonder. It really feels like a piece of me has been written down on paper and recorded into song. I tried to be as real and as honest as I’ve ever been. It’s a world and a journey and a dream and an album I’ve been wanting to make for a really long time. I absolutely love it.”

Check out the cover of Wonder below and pre-order the album here. Watch the era’s “Intro” video at the bottom of the post.