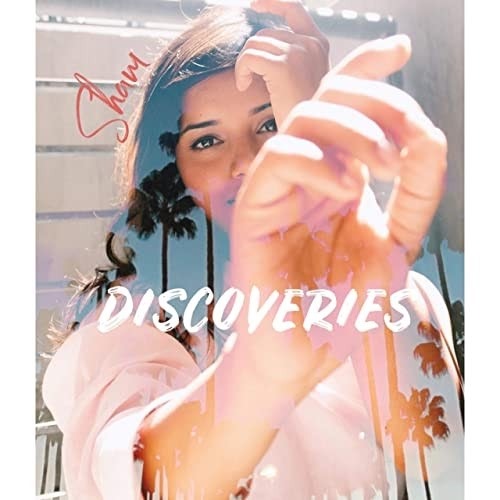 Sham is a multi-talented and multi-faceted artist who just released her debut EP titled Discoveries. She has been an artist since her youngest age, and it can be felt on each song listed on this new EP, as she confidently lays her vocal performances with such ease and flow. From Latin-inspired tunes, to poppy and catchy tunes, Sham can do it all, without forgetting to mention that she also has extensive experience in traditional Indian music, which gives this EP an exotic flavor when it comes to the beats and overall feel of each track.

Despite her young age, Sham has already performed at some of the most prestigious venues in the United States, such as Carnegie Hall, NY, and John F Kennedy Center for Performing Arts, Washington DC