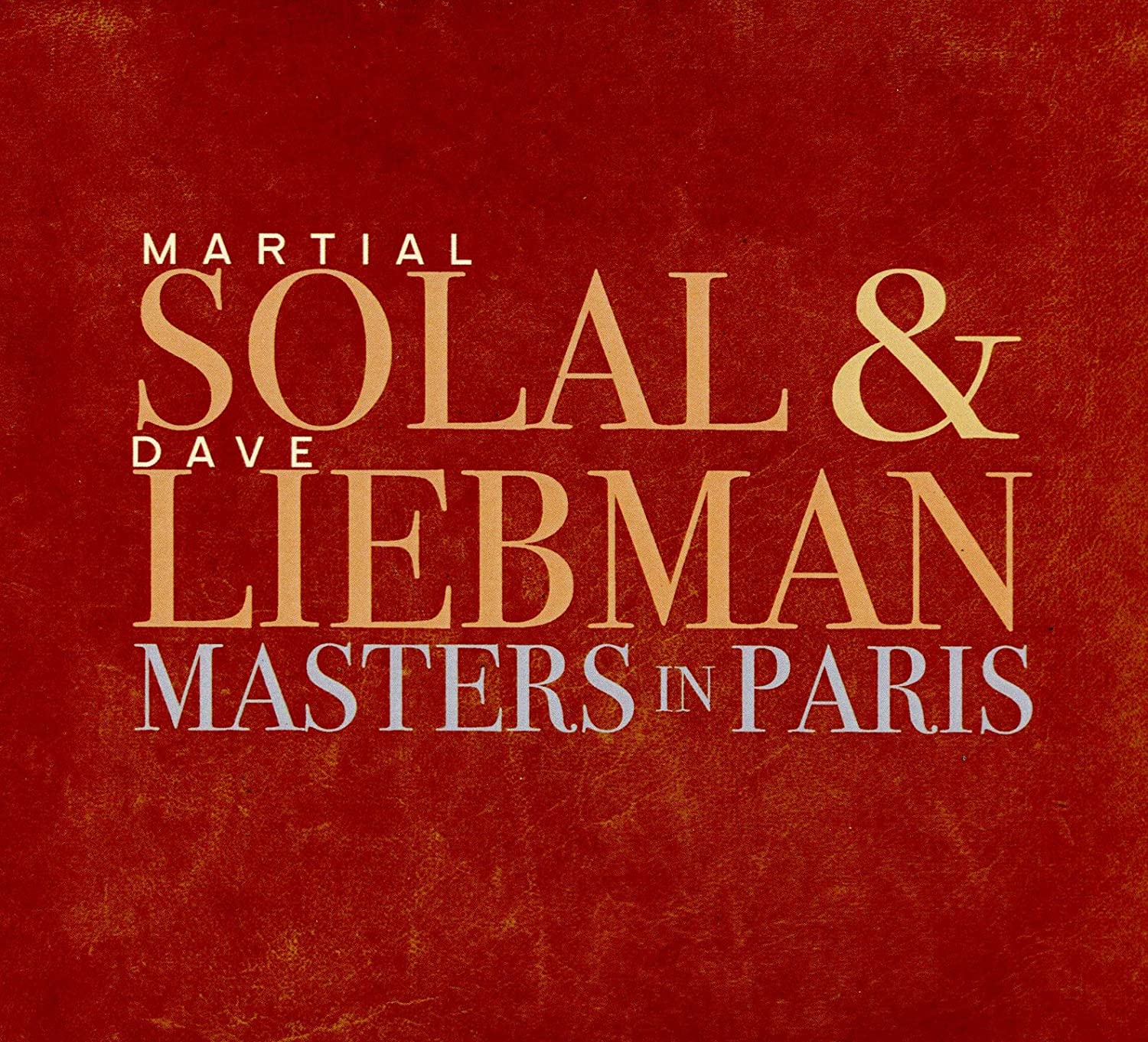 The French jazz pianist Martial Solal was already in his late 80s and American saxophonist Dave Liebman was coming up on 70 when they played together for the first time in 2016. They didn’t need anyone else, they reasoned; they would find plenty to say. The result of their initial summit—recorded at a French festival in August of that year and largely composed of standards chosen randomly that evening—was released as Masters in Bordeaux and the two musicians received glowing reviews for their level of artistry and natural affinity. Two months later, the pair reconvened, this time in a Radio France studio, again in front of an audience. The format remained the same—Solal at the piano, Liebman alternating between tenor and soprano saxes. Masters in Paris, like its predecessor, is virtually flawless—nothing less could be expected from these two seasoned virtuosi. Dizzy Gillespie’s “A Night in Tunisia” starts things off; they dart, chase, circle one another and run, cajole, tease, slink and halt unexpectedly. The intuitiveness on display is astounding; that these two musicians have never played this song together before seems impossible. The interplay remains that sharp throughout: Ellington’s “Satin Doll” flaunts its romanticism, abandons it, then returns to it. George Gershwin’s “Summertime,” a song performed so often by so many, departs for places unknown and remains as fresh as ever in the hands of two older gentlemen who could have just as easily played it straight. The phrase magic connection is a worn-out one, to be sure, but what these two had on this night is like nothing else.