Selena Gomez Shares Lovely “Lose You To Love Me” Demo 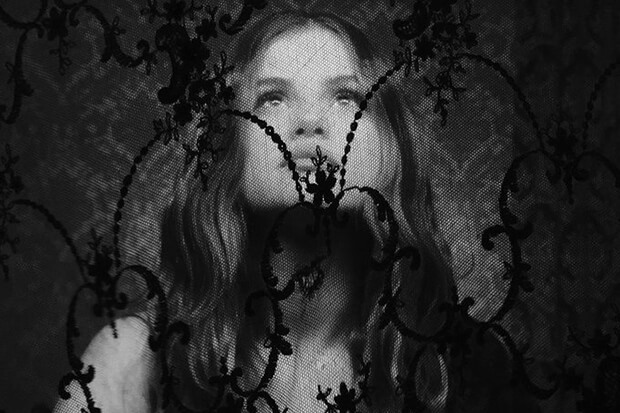 We’re coming up to the one-year anniversary of Selena Gomez’s “Lose You To Love Me,” which makes it the perfect time to revisit the pop star’s chart-topping hit. She rolls out a lovely, stripped-back demo version of the ballad today (October 2) and it’s a timely reminder of the track’s extraordinary emotional impact. As soon as that first piano chord is struck, you can feel unpleasant tightening in your chest. The release conveniently coincides with Grammy voting season and this is exactly the kind of career-defining song that should be in the mix for Record Of The Year.

And while Selena is, no doubt, hoping that “Lose You To Love Me” gets the recognition it deserves, I would like to point out that Rare deserves serious consideration for Best Pop Album. Things got a little weird after the release of the title track (imagine sitting on top-notch bangers like “Vulnerable” and “Ring”), but, 9 months later, it still ranks as one of the year’s best pop offerings. Brace yourself for an emotional gut punch and check out Selena’s stunning “Lose You To Love Me” demo below.