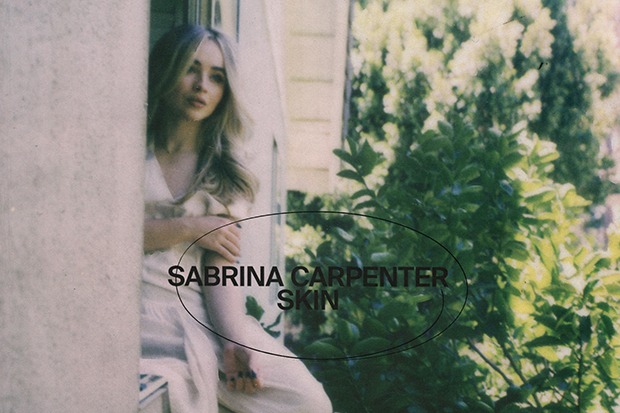 If you’re over 21, chances are you might be a little lost about the “love triangle” currently dominating social media, particularly TikTok. So, here’s the short version. High School Musical (the TV reboot) stars Joshua Bassett and Olivia Rodrigo were dating. It ended and then he started seeing Sabrina Carpenter. Olivia wrote a song about it called “drivers license” and landed a number one hit. Joshua then seemingly replied with “Lie Lie Lie” and Sabrina then gave her side of the story with “Skin.”

“Maybe we could’ve been friends, if I met you in another life,” the pop star begins the song. “Maybe then we could pretend, there’s no gravity in the words we write.” Sabrina stands her ground on the chorus. “You can try to get under my, under my, under my skin, while hе’s on mine,” she belts. “I wish you knew that еven you can’t get under my skin, if I don’t let you in.” As expected, the song blew up — amassing more than 10 million cumulative streams over the weekend. Sabrina now gives the lyrics a little context.

“I wasn’t bothered by a few lines in a (magnificent) song and wrote a diss track about it,” the 21-year-old wrote on Instagram. “I was at a tipping point in my life for countless reasons, so I was inspired to do what I usually do to cope, write something that i wish i could have told myself in the past. People can only get to you if you give them the power to and a lot of people were trying to get to me. The song isn’t calling out one single person. Some lines address a specific situation, while other lines address plenty of other experiences I’ve had this past year.”

There you have it. Listen to “Skin,” which is a bop and a mood no matter the inspiration, below.