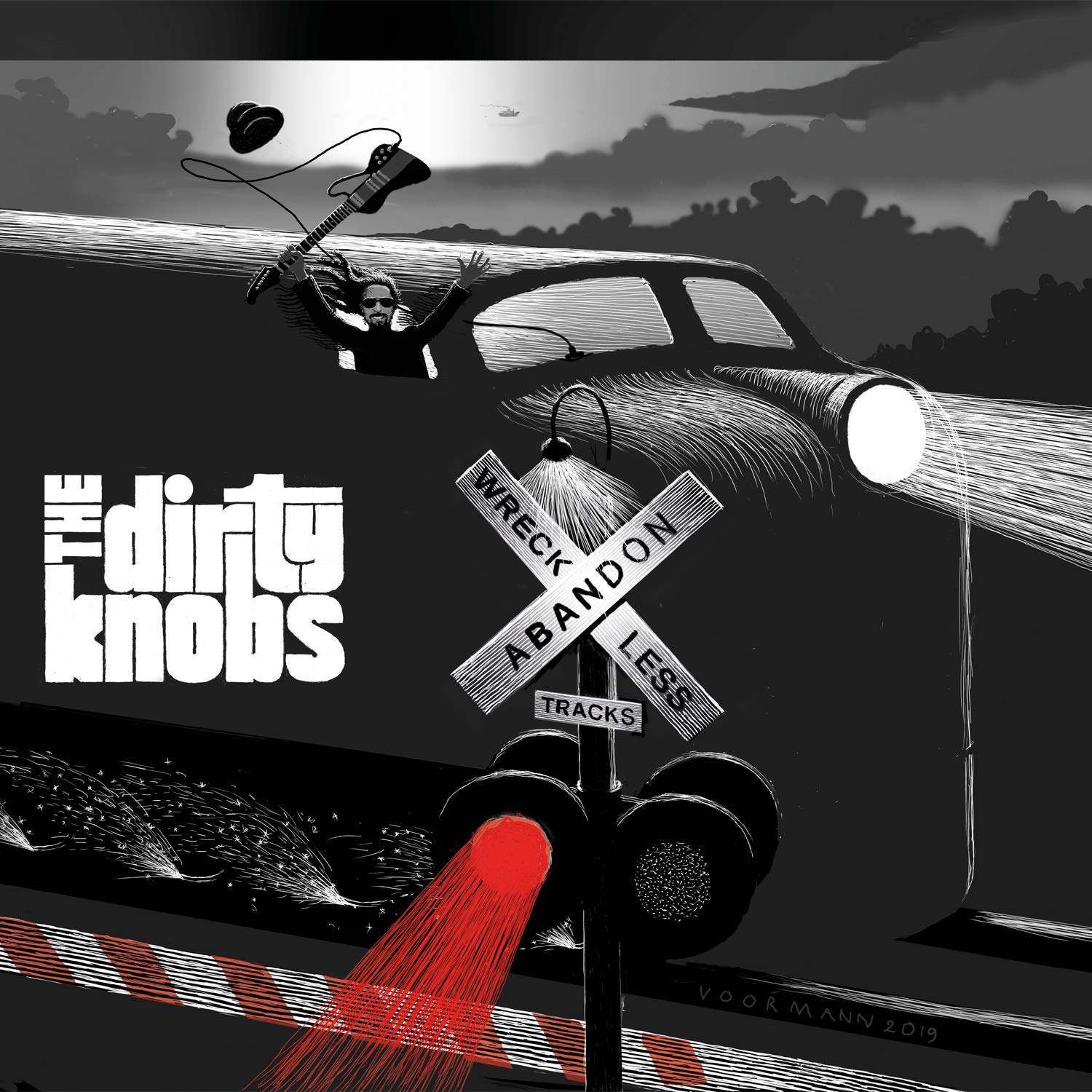 The loss of Tom Petty naturally affected Mike Campbell, the Heartbreakers’ career-long guitarist, harder than most: Completely taken by surprise and unsure of what to do next, Campbell eventually accepted an offer to join Fleetwood Mac as one of Lindsey Buckingham’s two replacements. But going back to his own side band, The Dirty Knobs, was more difficult. Although they had been around well over a decade, Campbell had trouble moving back into the frontman’s position, knowing that his partner in the Heartbreakers was now gone. Finally, though, Campbell managed to goad The Knobs—guitarist/vocalist Jason Sinay, bassist Lance Morrison, drummer Matt Laug—into the studio. Reviews Ed Palermo Wreckless Abandon is their debut album and, since you’re probably wondering, yes, it fits into the Tom Petty and the Heartbreakers comfort zone. Campbell’s vocal delivery is unmistakably Petty-esque, and The Dirty Knobs traffic in the same brand of ‘60s-inspired mainstream rock as the earlier group. But it’s also distinctive enough not to be considered a knockoff. Produced by George Drakoulias, Wreckless Abandon has a tougher veneer than anything TP would have concocted— you can’t exactly imagine the Heartbreakers releasing a track called “Fuck That Guy,” can you? That tune—and several others—bears more than a touch of country, and Chris Stapleton himself turns up on the barn-burning take on “Pistol Packin’ Mama,” but mostly, what you get here is no-nonsense bar-band rock (“Southern Boy,” “Loaded Gun”), dotted with the occasional softer interlude (the delicate, acoustic “Anna Lee”), that stands quite well on its own. Please enjoy this full-length feature from our January/February Issue. Not a subscriber? Show your support for only $2/month