Royal & The Serpent Drops ‘get a grip’ Project Featuring “Choke” 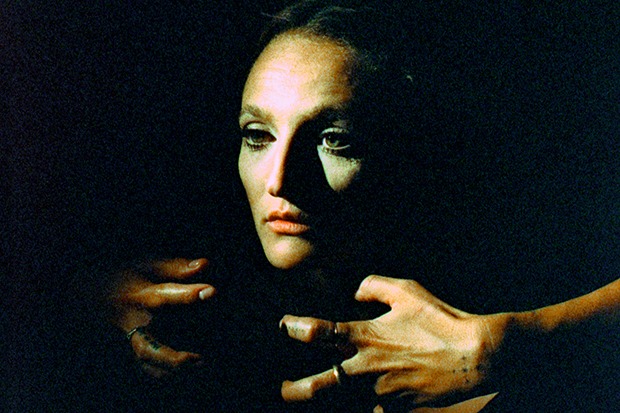 After racking up millions of streams as an independent artist with songs like “Salvador Dali” and “Weddings & Funerals,” Royal & The Serpent made her major label debut via Atlantic Records in June with “Overwhelmed.” And landed a massive streaming and radio hit out of the gate. The alt-pop anthem has already amassed more than 40 million cumulative streams and is still gaining ground at Alt Radio where it recently cracked the top 20. Ryan Santiago (her real name) now rolls out two new songs as part of her get a grip project.

From the first listen of “Choke,” the focus track, it’s immediately apparent that the success of “Overwhelmed” was no fluke. “You are a shadow following me where I go, I’d be better without you,” Royal & The Serpent begins the instantly catchy anthem. “What are you doing to me?” There’s a surprise twist on the chorus, however. “You’ve been been putting me through hell, I should really run for help,” she sings. “I’d leave you for someone else, too bad you can’t leave yourself — loosen your grip before I choke.”

Stream Royal & The Serpent’s get a grip project below and watch her “Choke” video at the bottom of the post.

Stream get a grip: