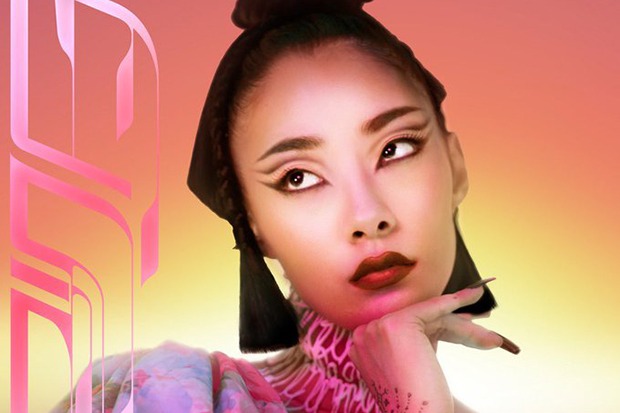 Well, this is exciting! Rina Sawayama (AKA pop’s new It Girl) is releasing a new single called “Lucid” on November 25. The breakout star, who is bound to end up on all reputable year-end lists with her self-titled debut LP, shared the glamorous cover art on social media and revealed that the song was produced by BloodPop. Of course, he is no stranger to pop darlings having produced the bulk of Lady Gaga’s Chromatica and Joanne. “Lucid” is Rina’s first new single since dropping her much-loved album in April.

In a thoroughly awful year, pop artists have been a constant source of relief with their diverting, feel-good bops and bangers. Rina is definitely at the forefront of that movement, pushing the genre in weird and wonderful new directions — both sonically and visually. The next step in the Japanese/British pop star’s inevitable march towards superstar is a crossover hit. “XS” came very close, but “Lucid” might be the song that gives her the commercial success she so richly deserves. See the artwork below.