Money, Women, The Urban Truth: “In Ya Face” – TwoCeez 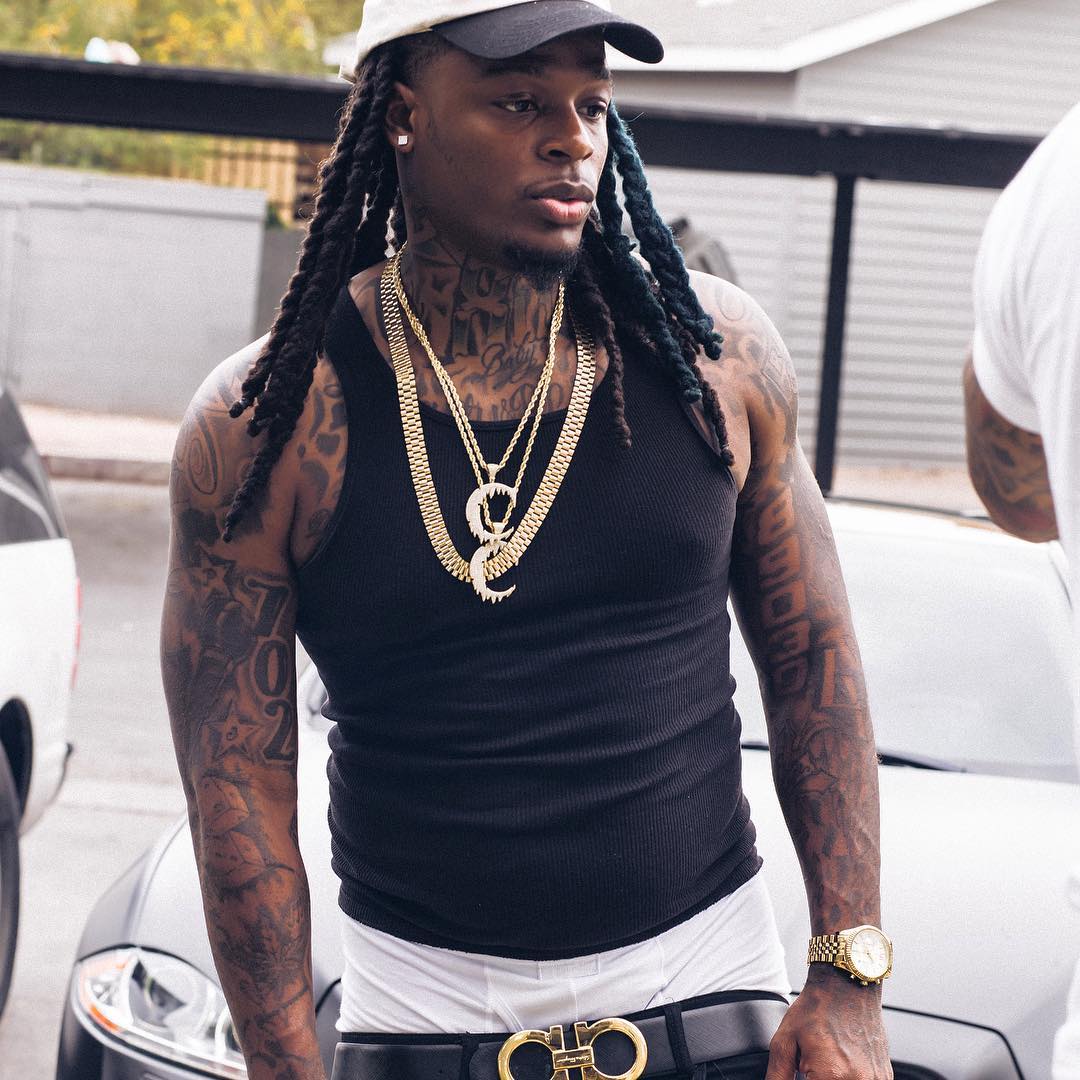 North-Las Vegas-based hip-hop artist TwoCeez‘s, also known as Chilly Chillz, released his new track titled “In Ya Face,” where he raps about native to old school themes in corresponding mannerism. The artist brings back the 90’s hip-hop sound, demonstrating his devotion to the urban culture, and brings fresh vibes of his own style into the genre. His voice timbre is otherworldly, and he shines with his whole charisma while performing. The visuals show him performing while there are girls around him, seeking his attention, twerking, and of course, there is money: everything within the golden rules of the genre, with the golden chains.