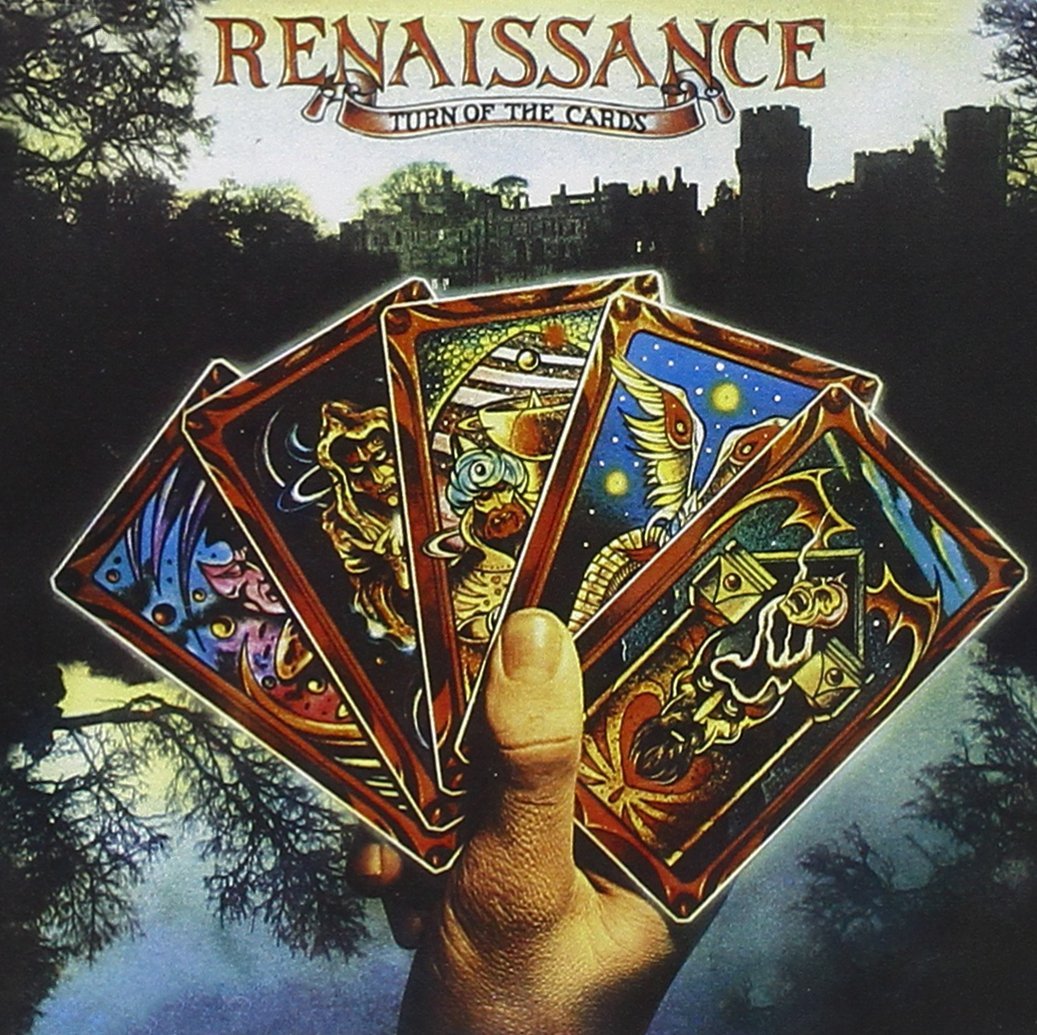 Renaissance took half a decade and several line-up shifts to figure themselves out, evolving from the flowery prog-rock of their early days through the classical-flavored symphonic approach that bloomed under the guidance of guitarist Michael Dunford, lyricist Betty Thatcher and operatic vocalist Annie Haslam. The band’s fifth album, Turn of the Cards, is really the second recording from this definitive lineup—and like most of their material from the early to mid ‘70s, it’s full of ornate piano motifs, lush orchestrations, the melodic bass of unsung hero Jon Camp and more soaring, theatrical melodies than a standard Broadway musical. Despite the seamless fusion of classical and rock styles, Renaissance were still indebted to the past, borrowing some of their loveliest arrangements from older works (including John Tout’s jaw-dropping piano fanfare that opens the epic “Running Hard,” which he adapted from a piece by French composer Jehan Alain). The band would claim full ownership of their material starting with 1975’s Scheherazade and Other Stories—a confidence boost aligning with a creative leap. But Turn of the Cards is still staggering in its elegance, and Esoteric’s remastered version brings a new dimension to the music, adding a sparkle to the grandiosity. Hardcore fans should pay close attention to the bonus cuts: New stereo mixes help clarify the instrumentation on the harpsichord-heavy ballad “Black Flame” and towering “Mother Russia,” but the biggest surprise is previously unreleased leftover “Everybody Needs a Friend,” a genteel love song laced with spacey synth licks.