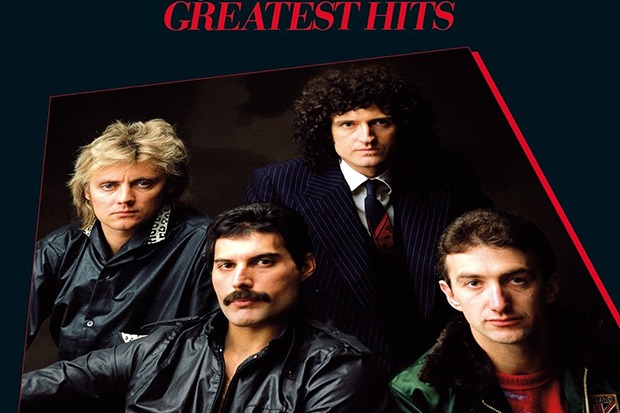 Better late than never! Queen’s Greatest Hits finally breaks into the top 10 of the Billboard 200 this week, 39 years after it was first released in 1981. What propelled the album to a new peak of number eight? A pair of vinyl reissues. The legendary band joined forces with Target and Walmart for two exclusive releases. (Fans could choose between “ruby blend marble vinyl” or “red and white-colored vinyl”). Amazingly, despite never cracking the top 10, Queen’s Greatest Hits has already gone nine-times platinum. Surely that diamond certification can’t be too far off?