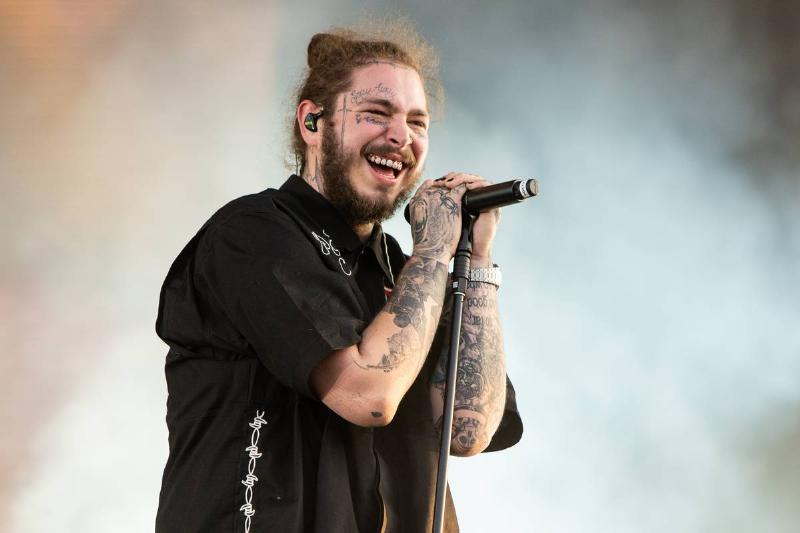 On Friday, Post Malone will officially release the music video for his new single “Motley Crew.” Fans hoping to get a sneak peek of the new track had their wish granted when the rapper posted a tease of the video on his social media accounts last night.

In the video, Post Malone does double duty on a NASCAR track, getting behind the wheel to burn rubber while also performing. His need for speed is apparent with lines like “I’m with the fast and furious/ We in the club, tearing it/ I got the commas, period/ Covered in ice, Siberia/ I’m at the top of the pyramid.”

Also featured in the video is Motley Crüe drummer Tommy Lee, a nod to the inspiration for the track’s title.

“Motley Crew” is the first original track from Post Malone since he released Hollywood’s Bleeding in 2019. While he has kept busy since this is the first hint that his next album might be on the way.