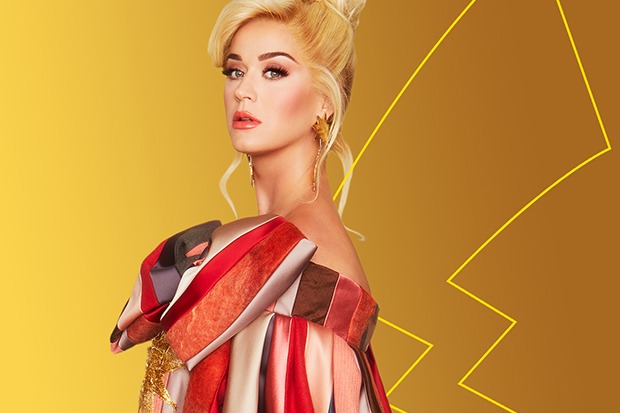 Well, here’s a reason to Smile. Pokémon is teaming up with Universal Music Group to celebrate its 25th anniversary. According to the press release: “Pokémon is working with some of the biggest names in music, from rising artists to award-winning global superstars, for the program, titled P25 Music.” Today (January 13), Katy Perry was revealed as Pokémon’s first major collaborator in what will be a “massive, yearlong music campaign.” It turns out to be something of a passion project for the pop icon, who is Pokémon-obsessed.

“Pokémon has been a constant in my life from playing the original video games on my Game Boy, to trading Pokémon TCG cards at lunch, to the adventures of catching Pokémon on the street with Pokémon GO,” the new-mom reveals. “I’ve even visited the Pokémon Café in Japan while on tour! It is an honor to be chosen to help celebrate a franchise that has given me so much joy in the last 25 years, and to be able to watch it evolve in the ways it’s provided that kind of electric joy for the kids in my life and around the world.”

The first, faint taste of Katy’s involvement comes in Pokémon’s 25th anniversary video (below), which ends with the briefest of snippets of new music. Bring it on!