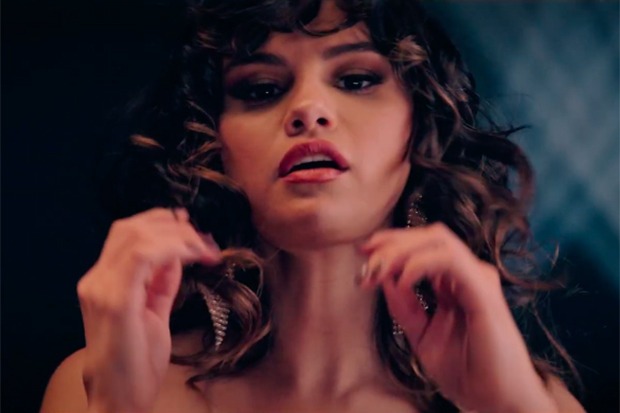 Selena Gomez is definitely up to something. The ever-busy pop star, actress and cooking show host hinted at a Spanish-language project in an interview with Billboard back in December, when she promised that “a whole little vessel of good things” are coming including, possibly, Spanish-language bops. That was rather vague, but then something amazing happened. Namely, the creation of a giant mural in Mexico, which seemingly revealed two single titles — “De Una Vez” and “Baila Conmigo.”

Still not convinced? The social-media shy superstar started liking pics of the mural on Instagram. Which, in 2021, is as close to an official confirmation as we’re ever likely to get. The timing makes sense. Selena’s Rare album recently celebrated its one-year anniversary and she has been relatively quiet on the music front since dropping “Ice Cream” with BLACKPINK late last year. Given the speed with which things move nowadays, don’t be too surprised if Selena’s new music drops as soon as this week.

Check out pics of the mural below.

They finished the wall!! pic.twitter.com/dmycmQmitL

Something is coming soon! They have drones!!!! 👀 pic.twitter.com/EsxNLOoXCR