“Ocean Blue” Is One Of Kylie Minogue’s Best B-Sides 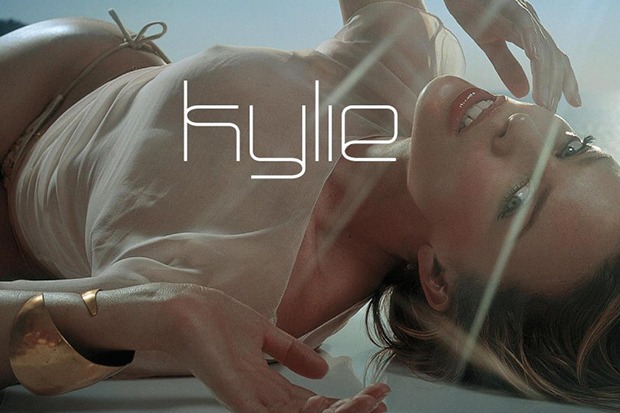 One of the most depressing things about the streaming age is the death of the B-Side. Admittedly, most B-Sides were the musical equivalent of roadkill, but every now and again something really special saw the light of day. Like Kylie Minogue’s “Ocean Blue.” The stripped-back, guitar ballad was included on the CD single of “On A Night Like This” and remains one of the pop icon’s best down-tempo moments. “Taking some time in the still, memories lead me far away,” she begins over strummed guitar. “The sun is dancing on the sea, I thank the Gods for today.”

That takes us to the lovely chorus: “Floating in time, thinking of you — ocean blue.” Co-written with and produced by long-time collaborator Steve Anderson, “Ocean Blue” also hints as Light Years — at least, at one point — having a very different brief than the shimmery dance-pop opus that was eventually released. This suspicion is supported by other B-sides of the era including “Good Life,” “Paper Dolls” (another gem of a song) and the Shirley Bassey-channeling “Cover Me With Kisses.” Revisit my favorite, “Ocean Blue,” below.