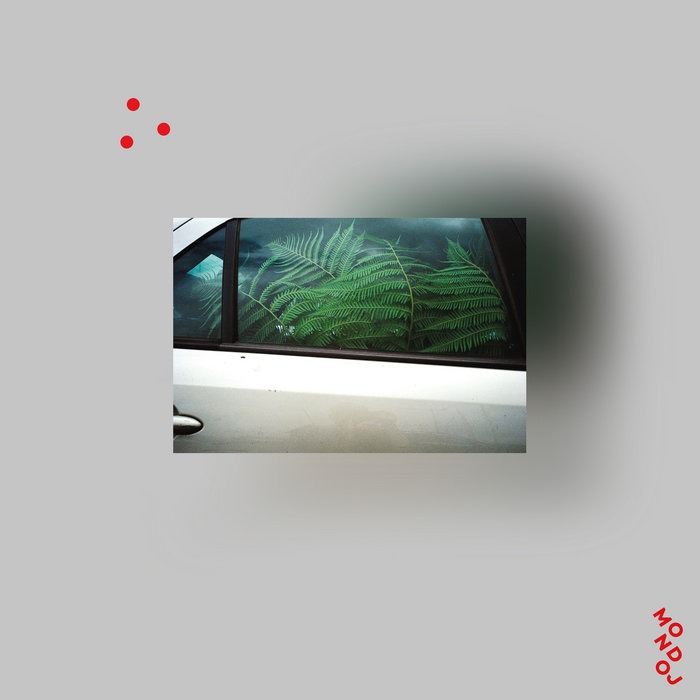 On Nick Malkin’s previous album, A Typical Night in the Pit, everything had a late-night vibe. The music was slightly sleezy and sleepy, but with that underpin of extreme malice that you get sometimes when walking about late at night. However, like all of Malkin’s previous releases there are glorious melodies. Since its release, in early 2020, the ability to go outside and experience your town as it was has been diminished slightly. We have been confined to our homes like no other time. We are aware of our neighbours like never before. Of course they were always there but their presence, or lack of, is now the soundtrack to our day. The sound of their televisions, kettles boiling, baths running and the music they play now seeps into our lives. As does ours to theirs. This new introspection, and containment, is evident on Nothing Blues. At times the songs feel like you are hearing an audio bleed from outside your four square walls rather than listening to a piece of music.

This of course is a good thing. One thing that Malkin has always been good at it recontextualising sound. Interrupted Verse felt like a collection of field recordings, and piano demos, held together with synths and scratchy beats. It was less electronic music and more an avant-garde soundscape. The more you listened the less you could pinpoint the samples, however the more you went with it, the more it made sense. The same is true of Nothing Blues. Throughout ‘Net Negative Still Life’ a series of synth pulses, serene piano loops underpin the echoey sounds of people hanging out. We can’t hear what they’re saying but we can make out the emotion. It reminds me of walking through art galleries and not being able to see the people in the next room, but hear their muffled conversations and footsteps. It’s comforting, yet slightly disconcerting. In a time where we have been stifled for actual human contact, to be this close, yet denied it, is almost heartbreaking. The standout track on the album is ‘Second Thought’, the album’s closer. Here Malkin features Patrick Shiroishi on saxophone, gently riffing. Every once in a while Malkin layers, and even reverses, Shiroishi’s playing to create these graceful, almost psychedelic, melodies. It ends the album with a sense Deja-Vu. Is this something we’ve heard before, or just a trick of the mind?

What Malkin has done wonderfully well here is create an album that doesn’t take its time to get to the point, whilst never outstaying its welcome. The songs aren’t overly complicated. Malkin uses a few elements, and studio trickery, to create something memorable. It is also filled with Malkin’s almost trademark jazz-tinged live band ambient sounds. It’s hard to believe that this is Malkin’s strongest, and most enjoyable, release to date given how flawless A Typical Night in the Pit was, but it is. On Nothing Blues Malkin might have hit on his winning formula. However, don’t believe the title. There is a lot more than nothing going on here.