Wet Leg are the duo of Rhian Teasdale and Hester Chambers just two singles in and they are on a swift assent. As part of #IVW22, Wet Leg will be playing shows across the UK and those dates will be announced soon. 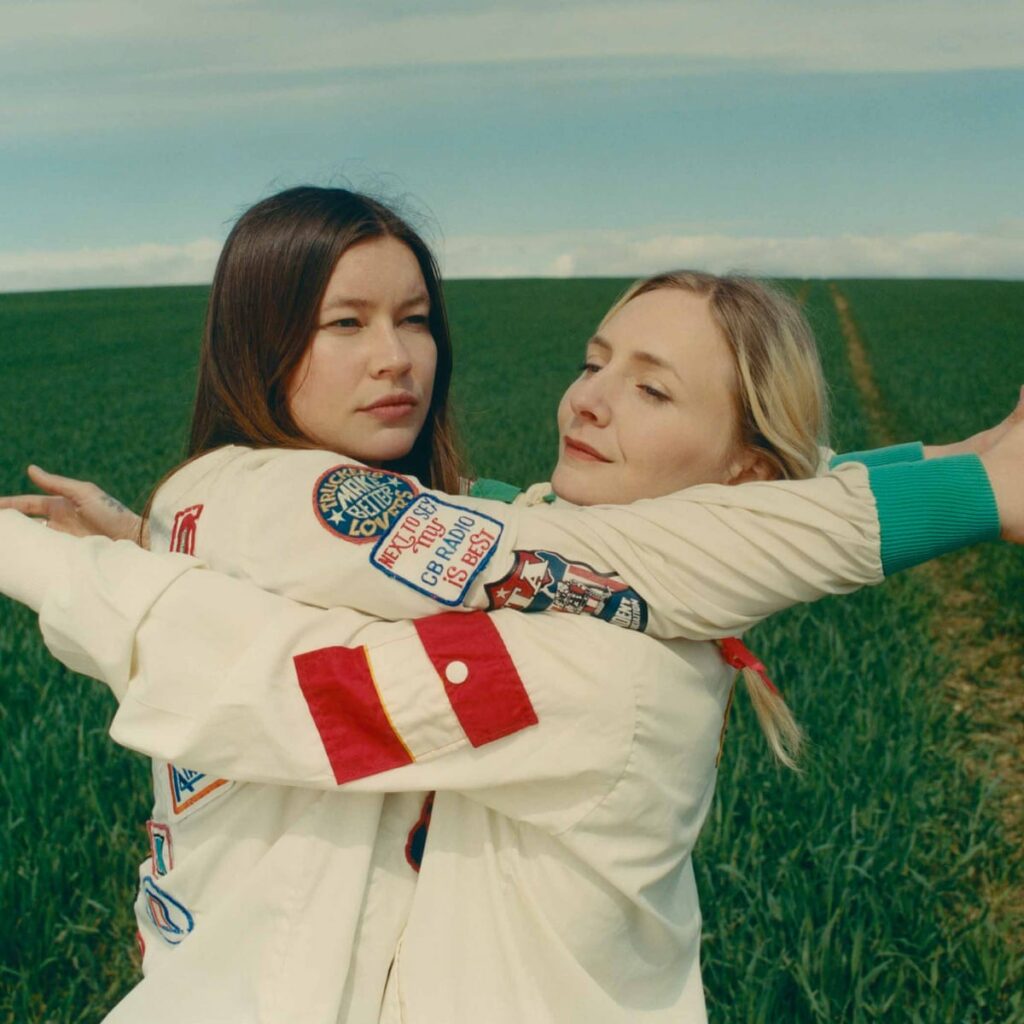 When asked about becoming IVW Ambassadors, Wet Leg said:
“We grew up in a place where we had no music venues at all and after living in Bristol and London, it’s been incredible to experience what it’s like to be a part of a scene; to feel that sense of community that you can pin point geographically to a place, to a venue, I think is quite important and quite special particularly for emerging bands and artists. It’s a bit of a delicate ecosystem – Music makers and lovers are supported by the venues and in turn the venues are supported by bands/artists and their fans passing through. The way I see it is this – No Independent venues = No music scene. No community. And to me, I feel that that’s something worth continuing to preserve and nurture. That’s why we’re super stoked and very very proud to be ambassadors for this year’s Independent Venue Week.”

Mace The Great, from Cardiff, is an exciting force within grime and hip-hop. Having won a Triskel Award at the Welsh Music Prize 2020, following up with the EP ‘My Side Of The Bridge’ released March 2021 via the MTGM label.

Mace The Great comments on being placed as #IVW22’s ambassador for Wales:
“I am really excited to be Independent Venue Week’s Welsh Ambassador and bring something different to the table, especially music of black origin! Independent venues play a crucial part in this industry, not only for providing a platform for local music creatives but I think it also helps build a wider community within the music scene by bringing people together.”

For 2022 Independent Venue Week will be partnering with Dydd Miwsig Cymru to celebrate, champion & promote Welsh Language Music and the many venues and spaces it sings from across Wales.

Representing Northern Ireland is SOAK, a prodigal young talent, who began their musical journey as SOAK at age 14 when they first wrote breakout track ‘Sea Creatures’. SOAK signed to Rough Trade Records at 18, which released their acclaimed debut album, Before We Forgot How To Dream, in 2015. Soak released their second album Grim Town in 2019 on Rough Trade.

On news that SOAK would represent Northern Ireland for #IVW22, they said:
“For a relatively small place, the wealth of talent that comes from Northern Ireland is vast and unique. As a teenager I spent most of my time in local independent venues, either playing or watching shows and meeting others who shared my passion for music and creativity. I felt so lucky and safe to have access to those environments, the sense of community and support was always so tangible. Not only did they provide a protected space to develop songwriting and performance, they also offered a nexus for the creative community to exchange ideas and experience.

When I was fifteen and started ‘chancing my arm’ at the open mic in Bennigan’s, I never anticipated that one day I’d be invited to act as ambassador for IVW in Northern Ireland. It’s an immense privilege to be part of something which was so important in my life, and which highlights the incredible role independent venues play in the cultural, creative and social capital of Northern Ireland.”

Joesef comes from the East End of Glasgow and has been noted as the “the prince of bedroom pop”. Joesef was nominated for the 2021 Scottish Album of the Year Award.

On news Joesef would represent Scotland for #IVW22, he said –
“It feels class to be the IVW ambassador for Scotland. Independent venues breathe life right into areas like Glasgow, I used to eat chips under the lights of the Barrowlands at Christmas time until I was old enough to go and see the Specials play there myself.  My first ever gig was in King Tuts which basically kick started my career, as it has done for many others, and now my name’s on the steps.  Independent venues are catalysts for culture within areas that sometimes get left out of the conversation, that’s why when the lights of the Barrowlands were out during the pandemic, everyone felt it a little bit more.”

Each year, Independent Venue Week celebrates hundreds of independent venues and their communities, across the UK. The initiative provides a huge spotlight on the grassroots ecosystem within the live music sector, which has experienced the toughest 18 months in its history. This is an ecosystem which not only includes the venues and the people that own, run and work in them, but also artists, managers, crew, the kit, merch, ticketing, tour transport companies, and the all important music fans and gig-goers – much of who now need their communities support more than ever.

So far this year, 121 venues from 66 different villages, towns and cities have signed up to take part, 89% of which are outside of London with more to be announced over the coming weeks. Over 30 venues from Wales have applied to take part in Independent Venue Week’s 2022 edition. This is the highest number of Welsh’s venues involved since the start of IVW.

Sybil Bell, founder of Independent Venue Week, comments:
“Being able to announce our plans for #IVW22 this week is just brilliant on so many levels. To see so many venues, artists, industry and gig goers excited about the return, in person, of the UK’s biggest celebration of live music in grassroots venues  is absolutely fantastic. There is such an overwhelming desire to see everybody, on and off stage, safely packing out these brilliant venues with some of the best talent in the world and enjoying the best of our arts and culture up close.

We are incredibly grateful and humbled that Arts Council England are, once again, a major supporter of  Independent Venue Week and our venue community more widely. We are also grateful for the support from Creative Scotland, Arts Council Wales and our wonderful ticketing partners, See Tickets. To everyone who has helped get us to this point, we thank you and we are excited to announce further partnerships in the coming weeks too.”