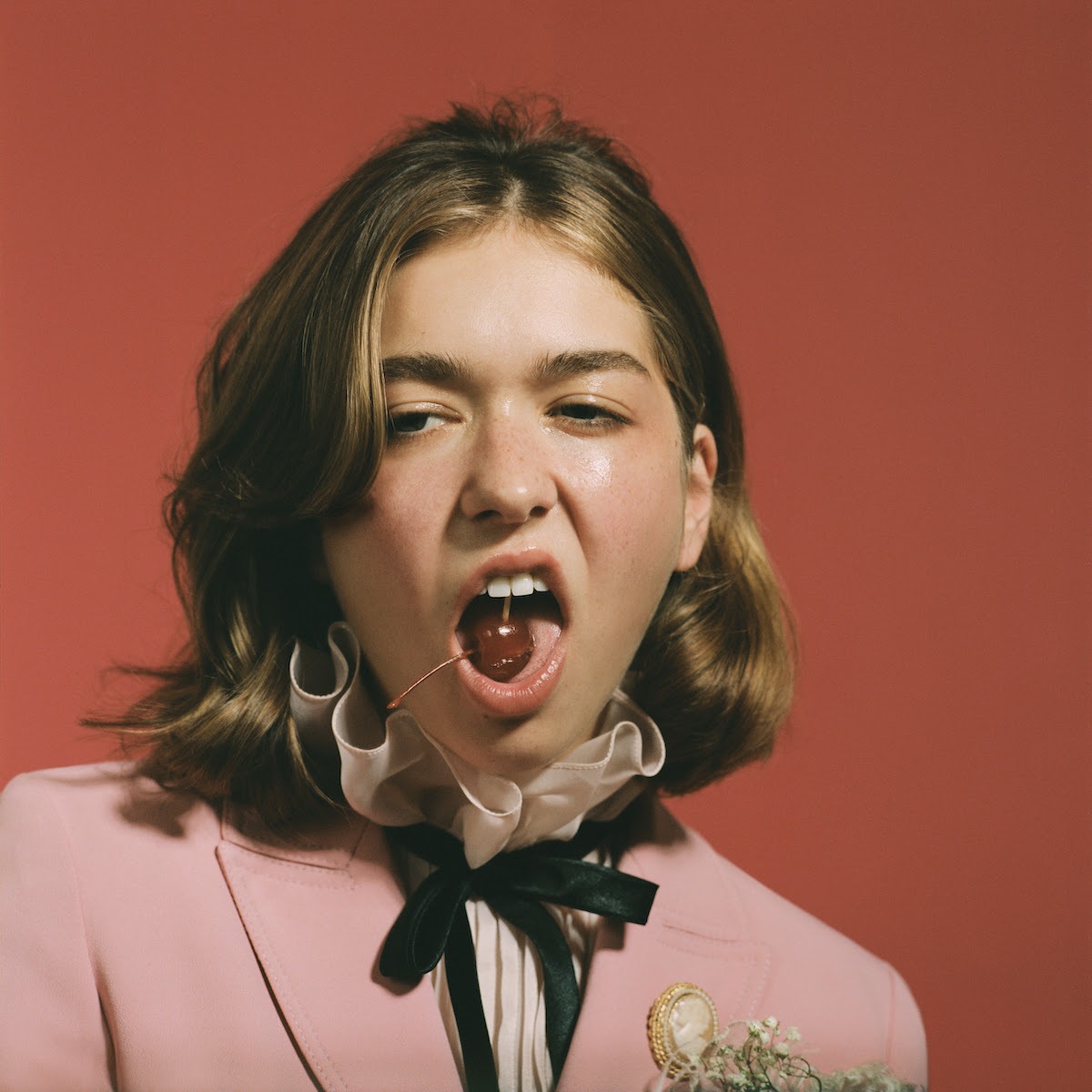 22 year old Lindsey Jordan (aka: Snail Mail) has announced a new album Valentine set to be released on November 5th via Matador Records. This will be a follow-up to her previous and first full-length album Lush. And promises a bigger, sonic leap of a sound that encompasses themes of anger, dejection and empowering revenge fantasies. Speaking about the record Jordan says:

‘I wanted to take as much time as possible with this record to make sure I was happy with every detail before unleashing it unto y’all. Referring to the process as the deepest level of catharsis and therapy I have ever experienced would be a huge understatement. Valentine is my child!’

If the album’s single release, ‘Valentine’,  is anything to go by then fans can certainly expect to hear a change in pace from the sweet, indie-pop melodies in Lush. The track is laced with melodrama and Jordan’s vocals snarl with emotion. The video is especially befitting and follows a period-drama narrative in which Jordan switches between overindulging in chocolate cake whilst watching her crush with another man until eventually it’s all too much and there’s nothing to do but murder the chap. Speaking about the video, Jordan says:

‘It was so rewarding concocting this video alongside the brilliant Josh Coll! Watching a few perverse images in my head metamorphose into this gorgeous storyline and eventually into a tangible visual was one of the most rewarding experiences of my life. We connected over a mutual interest in the intersection between terror and devastating beauty.‘