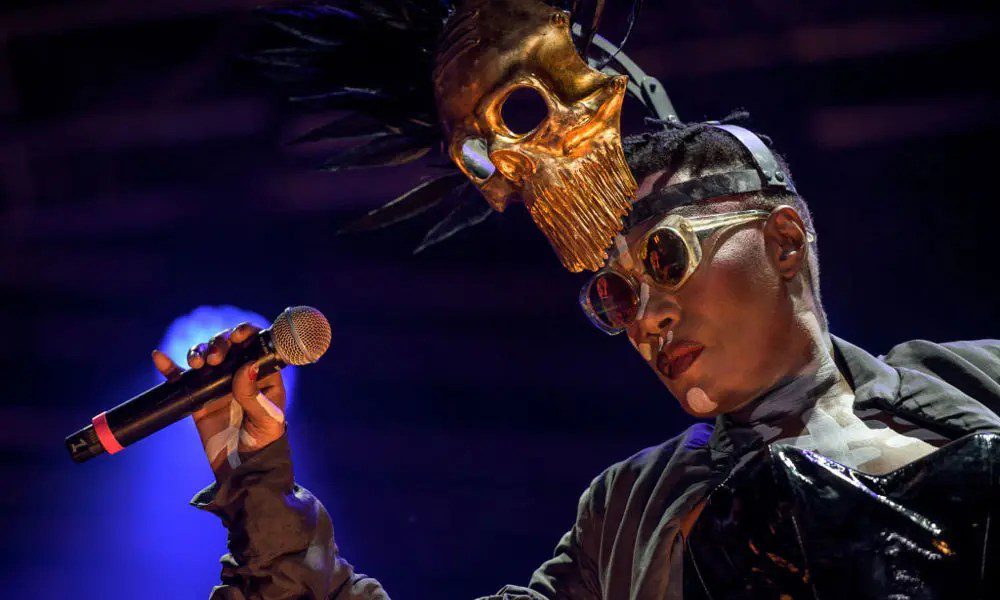 The award-winning Bluedot Festival returns in July with a“carnival of music, science, and cosmic culture”, with ground-breaking live science experiments, expert talks, and immersive artworks. The family-friendly festival is unlike any other, set against the backdrop of the iconic Lovell Telescope at Cheshire’s Jodrell Bank Observatory, constructing a stunning scenery to enjoy the eclectic range of fantastic bands and artists booked for Bluedot.

Bluedot Festival announced that headliners will include cultural icon and dance club pioneer, Grace Jones, who curated London’s Meltdown in 2022; undeniably influential 1990s indie rockers, Pavement, whose Bluedot performance will be their only UK appearance in 2023; dance music legends, Leftfield, who released their album This Is What We Do last year featuring Fontaines D.C.’s Grian Chatten; and acclaimed singer, Roisin Murphy, whose making her festival headlining debut this summer at Bluedot. Announced prior to the other acts, German-British composer Max Richter and the BBC Concert Orchestra will perform Voices and Recomposed on the Thursday opening night.

Other bands and artists which will be taking on the Jodrell Bank Observatory include Mercury Prize winners Young Fathers; internationally renowned Irish DJ, Annie Mac, who will finish the weekend off with her Sunday night closing set; art rockers formed in 2009, Django Django; spoken word post-punk four-piece, Dry Cleaning; pioneers of desert blues, Tinariwen, global collective from the Sahara Desert region of northern Mali; English jazz musician, saxophonist, composer and bandleader, Nubya Garcia; cult experimental indie band Black Country, New Road, who have impressed fans and critics alike with their first two albums; and Irish singer-songwriter, CMAT, who released her debut album If My Wife New I’d Be Dead in February 2022 and entered the Irish Album Charts at number one.

Bluedot additionally announced the science names and experiences which would be attending the festival. These are BBC Sky at Night’s Chris Lintott and Maggie Aderin-Pocok, Brainiac Live, and renowned climate change researcher and author, Mike Berners-Lee. The full science bill will be revealed in the coming weeks.

“As we announce the line-up for the 6th edition of Bluedot it’s with great pride in the team behind the show. From day one the festival has been ambitious in its programming and mission.

“Looking at the scale of iconic talent, breadth of genres and one-off moments it really has matured into a very special event. Thanks to everyone who’s continued to support the idea of Bluedot, we look forward to gathering together again beneath the telescope with you all.”

Tickets for Bluedot Festival 2023 are available from the 27th January 2023.