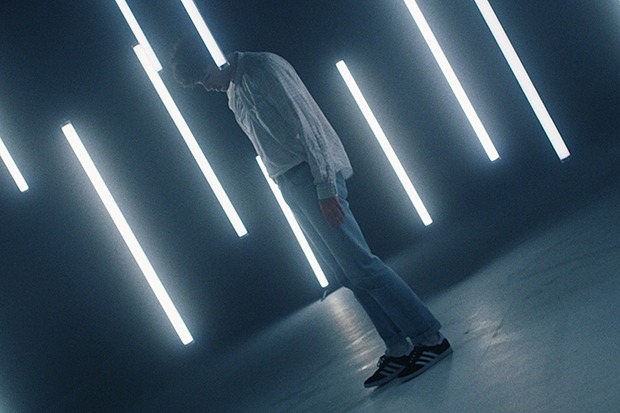 Harper Finn has already made waves with viral hits “Conversations (With The Moon)” and “Norway,” but the New Zealand newcomer takes the next step with “Dance Away These Days” — an ’80s-influenced synth-pop escape from the horrors of 2020. “Does it feel the same when you play the game alone, scared to make another move?” he begins the song. “You don’t want to fall around the mirror ball again, I know what you mean — you want the world to stay… still.” Unfortunately, that’s not possible… but there is another alternative.

“I wanna float in space with the music up, I wanna dance away these days,” Harper, who just happens to be the son of Split Enz legend Tim Finn, belts over new-wave synths on the catchy chorus. “And if you feel the same, put the phone away and just dance away these days.” Talk about a mood. It turns out, the song was inspired by a literary quote. “A quote that always inspired me, and this song, was one by Samuel Beckett; ‘Dance first. Think later. It’s the natural order.’” Watch the neon-drenched visual below.