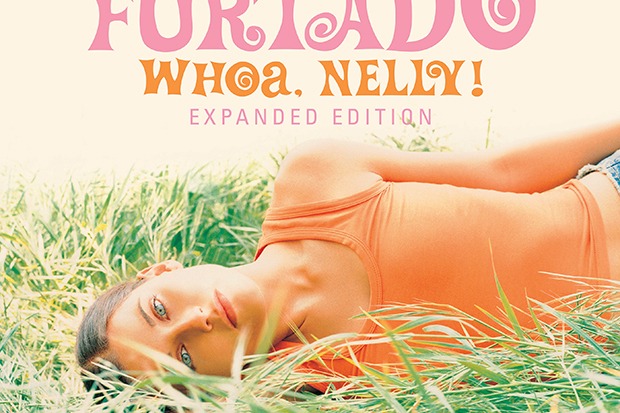 Nelly Furtado is celebrating the 20th anniversary of Whoa, Nelly! by releasing an expanded edition on October 23. The digital-only release (boo!) includes the five bonus tracks from the 2008 Special Edition as well as an additional five songs that are being released digitally for the first time. They are “Baby Girl (Live),” “Party (Reprise),” “Turn Off The Light (Timbaland Remix),” “I’m Like A Bird (Junior Vasquez Club Anthem)” and the Portuguese-language anthem “Onde Estás.”

It’s impossible to overstate the impact of Whoa, Nelly! on pop culture. The album was a massive critical and commercial success, and paved the way for a generation of genre-bending artists. After all, Ms. Furtado was mixing R&B, folk, hip-hop, pop and Latin influences at a time when pop stars stayed well and truly in their lane. Not only that, but very few albums released in 2020 have been as unsullied by the passage of time as Whoa, Nelly! This still sounds as fresh and exciting as it did in 2000. See the full tracklist below and pre-order/save your copy here.

2. Shit On The Radio (Remember The Days)

6. Turn Off The Light

15. I Feel You (featuring Esthero)

17. Shit On The Radio (Remember The Days) (Dan The Automator Mix Version)

20. Turn Off The Light (Timbaland Remix)