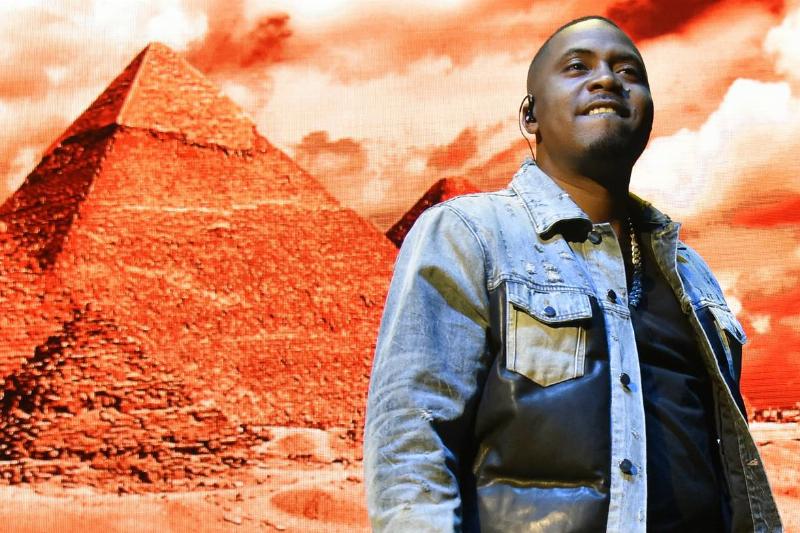 Almost a year to the day after releasing his Grammy-winning album King’s Disease, Nas has announced a sequel album. King’s Disease II will be released on Friday, August 6, and I already can’t wait to listen to what the legendary performer has in store for us!

Nas revealed the album artwork and release date for King’s Disease II but has kept most other details about the release under wraps so far. With a week to go before the album hits, we won’t have to wait for very long, anyway.

Despite that hectic last year and a half that has seen the world stop then start again thanks to the pandemic, Nas has stayed busy. After releasing King’s Disease last August, he went on to celebrate the 25th anniversary of It Was Written.