MNEK Teams Up With Sleepwalkrs For “More Than Words” 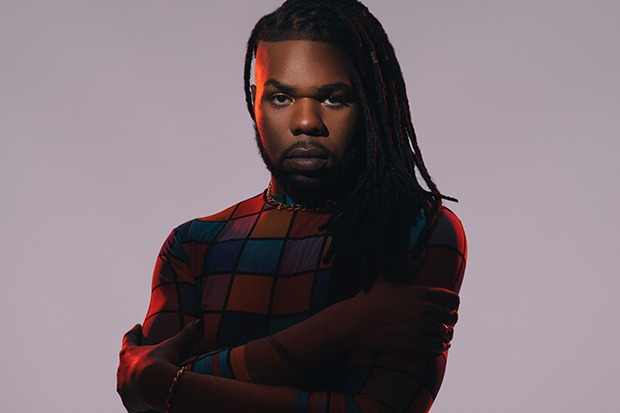 MNEK has been penning hits for other artists since he was a teenager, but until recently “Never Forget You,” the Brit’s blistering collaboration with Zara Larsson, has remained his biggest international hit. That all changed earlier this year when MENK lent his voice to Joel Corry’s “Head & Heart.” The euphoric banger went nuclear in Europe, spending six weeks at number one in the UK and is now starting to make huge inroads in the US. Never one to rest on his laurels, the new King of Clubs is already moving on to his next floorfiller.

The 25-year-old fired up his social media accounts to let fans know that he’s following up “Head & Heart” with another club collaboration, this time with UK producer Sleepwalkrs. “More Than Words” drops on Friday (October 9) and it sounds like a bone-rattling banger from the very brief snippet. Hopefully, MNEK has been chipping away at his sophomore album between all these features. After all, Language was one of the most impressive pop debuts of recent years. See the rising hitmaker’s announcement below.