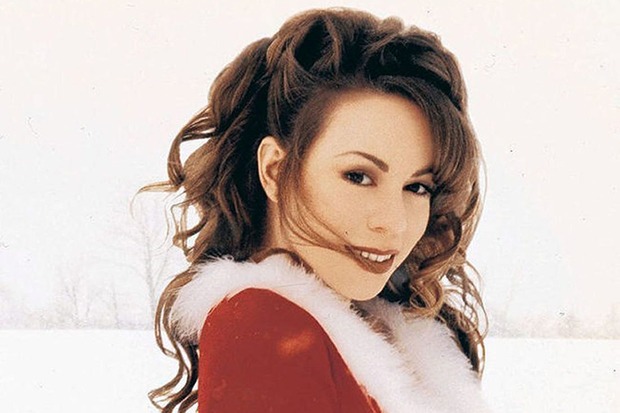 Mariah Carey has done it again! Last year, Mimi’s seminal festive anthem “All I Want For Christmas Is You” finally reached number one on the Billboard Hot 100. She does it again this year, making a little more history in the process. For starters, the Lamb Whisper extends her record for the most total weeks at number one (Mariah has now spent 83 weeks on top) and equals Rihanna as the only artist in history to have seven songs spend four or more weeks at number one. Oh, and the song was certified 8-times platinum.

That’s a pretty good week by anyone’s standard, but Mimi wasn’t quite done yet. The living legend’s “Oh Santa (Remix)” featuring Ariana Grande and Jennifer Hudson debuts at number 76 on the Billboard Hot 100, comfortably outdoing the original. (It peaked at number 100). That song is the lead single from Mariah Carey’s Magical Christmas Special, which debuted at number 99 on the Billboard 200. As expected, fans are sticking with 1994’s seminal Merry Christmas, which is ensconced in the top 10. Legends only.

Mariah Is The Queen Of Christmas
END_OF_DOCUMENT_TOKEN_TO_BE_REPLACED