Mariah Carey Releases Cover Of “Out Here On My Own” 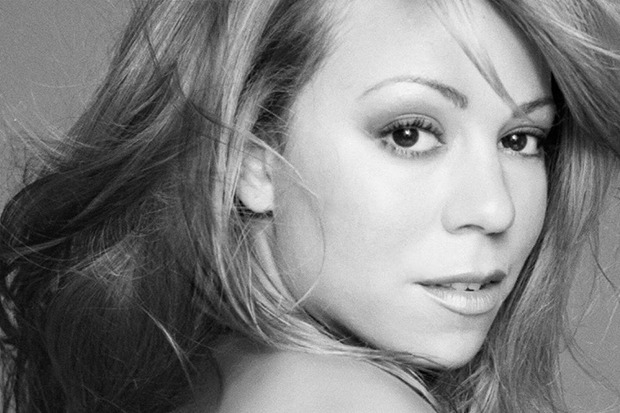 Mariah Carey, that most generous of queens, has blessed us again. The living legend releases a cover of “Out Here On My Own” as the latest treat from The Rarities (due October 2). Of course, the soaring ballad was originally performed by Irene Cara in the 1980 movie musical Fame. Mimi was immediately drawn to the song. In her upcoming memoir, The Meaning Of Mariah Carey, Mariah reveals that she performed “Out Here On My Own” in a talent show (I’m assuming she won). The superstar then recorded this studio version, which has been gathering dust since 2000.

It boggles the mind that Ms. Carey never released this cover because, in some ways, she was born to sing it. “Sometimes I wonder where I’ve been, who I am, do I fit in?” Mariah ponders in the first verse, touching on the themes of otherness and ambition that permeate most of her work. “Make believin’ is hard alone, out here on my own.” Mimi then pulls the vocal trigger and showcases all five of those iconic octaves before the ballad is over. Listen to “Out Here On My Own” below and pre-order The Rarities here.