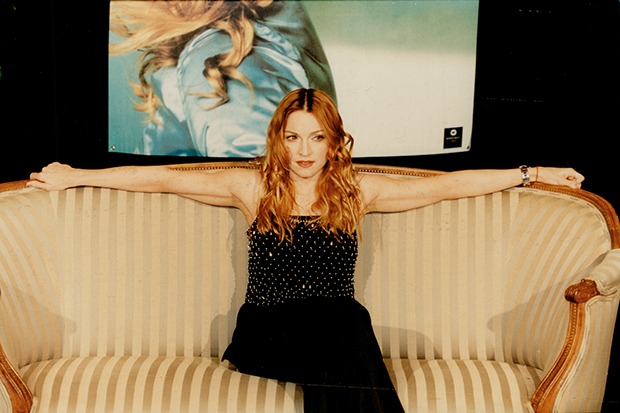 When it comes to pop music eras, Madonna’s Ray Of Light has to be somewhere near the very top. The Queen of Pop has reinvented herself numerous times in her legendary career, but never as fundamentally as she did in 1998. After years of sexy club bangers and shock tactics, the enduring hitmaker embraced spirituality and motherhood on album number seven. The fact that Madonna did it in such an inclusive and accessible way is a masterstroke — and that’s before we get to the music, which captivated the world and earned her four Grammys.

Madonna also proved that 40 isn’t the death knell for pop artists. The ground-breaking icon doesn’t get enough credit for literally elongating the careers of all the women that came after. Instead of age being a commercial handicap, she made it a selling point. Now for the music. From the title track and “Frozen” to deep cuts like “Sky Fits Heaven” and “Skin,” Ray Of Light is a perfect record. Even “Shanti/Ashtangi” goes harder than it has any right to! Revisit the iconic, still-unmatched era by clicking through our gallery up top.