Love ‘Em Or Hate ‘Em, Limp Bizkit Is Back With “Dad Vibes” 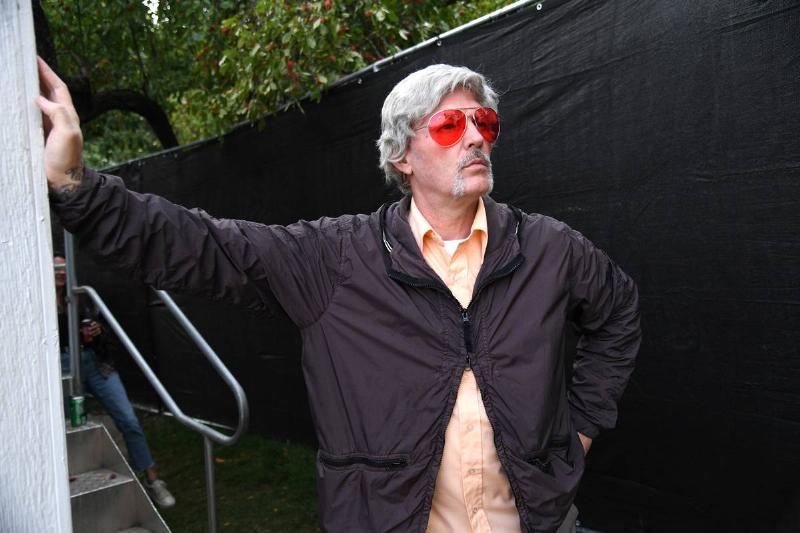 I don’t know if the world was clamoring for new Limp Bizkit music, but that hasn’t stopped the band from bringing the “Dad Vibes” this year. After a drastic makeover that saw lead singer Fred Durst compared to many… many things, he now appears to be embracing his age and getting in on the joke himself.

Listen to the new track below, if you dare, and as always let us know what you think!