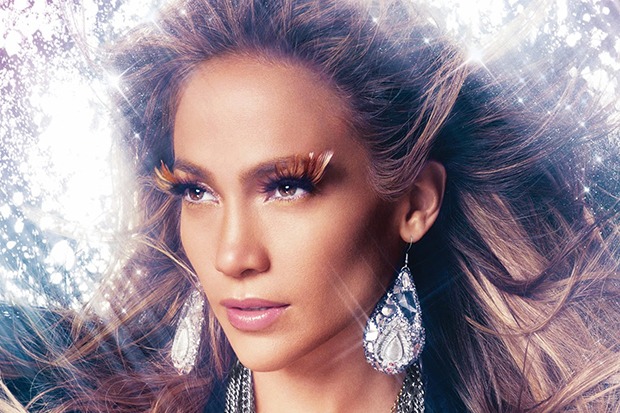 Jennifer Lopez’s Love? album is jam-packed with pop curiosities. There are songs co-written by the likes of Taio Cruz (“I’m Into You”), Rihanna (“Take Care”) and Diana Gordon (“Starting Over”) as well as two bangers penned by Lady Gaga. “Invading My Mind” and “Hypnotico” are both stellar examples of early 2010s electro-pop, but the former goes a little harder. “It’s taking me down and getting me high, it brings every fantasy to life,” Jenny coos on the bridge. “It’s getting so loud, I hear it all around and I just can’t fight.”

What is taking over her body? Emotions. “It’s invading my mind and breaking the ice,” J.Lo belts on the chorus over RedOne’s crashing beats. “This feeling’s invading my mind, I’m infected tonight.” Given that electro-pop was still at its zenith in early 2011, this should have been a no-brainer as a single, particularly with the Lady Gaga connection. Instead, the label opted for “I’m Into You” and “Papi.” I love both of those songs, but I still think “Invading My Mind” would have been eaten up by pop fans.

How did the song end up with Jennifer? “[RedOne] would play me different tracks and even the beginnings of ideas and when he told me, ‘Actually I worked with Gaga on this,’ and I was like, ‘Really? That’s awesome. Is it OK?’ and he [was] like, ‘Yeah, yeah,’” she told MTV in 2011. “You know, they write and produce together a lot. So, it was exciting. I kind of just lucked out on that one.” Revisit one of the many gems from J.Lo’s Love? below.