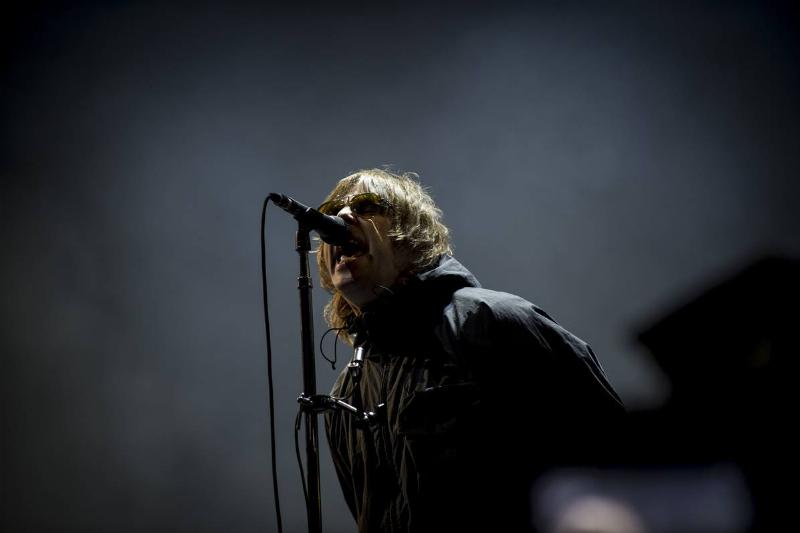 Liam Gallagher had quite the weekend, first performing at the Isle of Wright music festival before falling out of a helicopter and surviving with just a few scratches and bruises.

One of the founding members of Oasis, Liam tweeted earlier in the weekend after his big performance, “Life is precious let’s make it happen I’m not messing about we only get to do it once I’m coming in a mess I’m going out in style c’mon.”

Gallagher also thanked his fans for showing up and showing out at the show, “Isle of white you were bonkers I love you stay safe and remember it’s not where your from it’s how many coronas you can have while eating mushy peas.”