LAUREL’s Sonic Reinvention Continues With “Best I Ever Had” 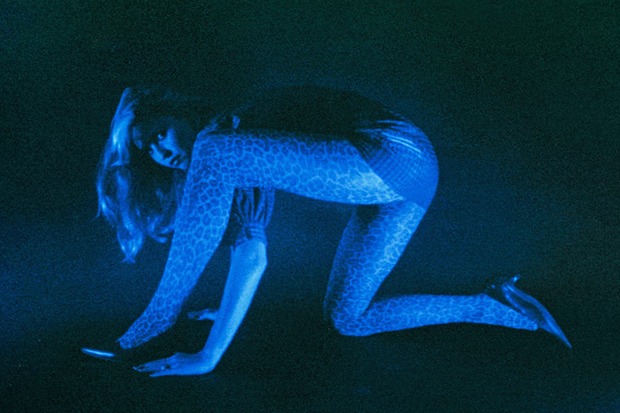 LAUREL resurfaced in August with a riotous synth-pop anthem called “Scream Drive Faster,” which was quite the surprise given her penchant for shadowy, stripped-back tunes. The Brit’s sonic reinvention now continues with “Best I Ever Had,” an unusually sunny (by her standards) love song. “Born in the fire, golden waves up on the shore cant calm us,” she begins the song over Chrome Sparks’ mellow production. “Burn on the beaches we won.” That takes us to the sing-along chorus.

“Can I lock you down, you’re the best I ever had,” LAUREL belts. “I keep giving in for the best I ever had.” What prompted the shift in sound? “I really loved the songs on [debut album] Dogviolet, but they were very heavy,” she explains in the press release. “At one point in my life I was in a pretty dark place and it was really comforting to sing about it, but it was hard to revisit those emotions every night.” Fair enough. Watch LAUREL’s dreamy “Best I Ever Had” visual below.