Shawn Mendes Partners With Netflix For ‘In Wonder’ Documentary 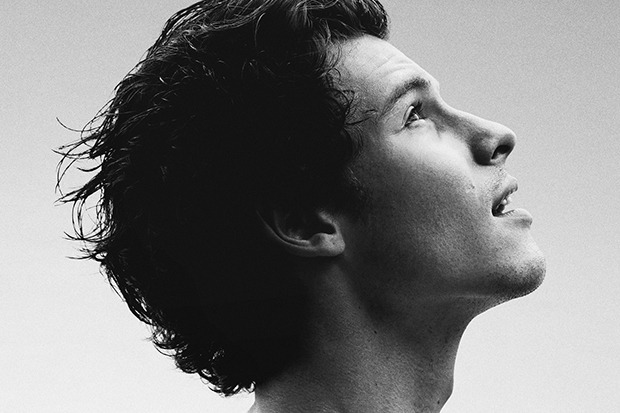 Once upon a time, having your own imprint at a record label was the sign that you had really made it. Now, the ultimate status symbol is a Netflix documentary. The streaming giant has recently partnered with Taylor Swift for Miss Americana, Beyoncé for Homecoming, Lady Gaga for Five Foot Two and BLACKPINK for Light Up the Sky. Joining this very elite company is Shawn Mendes. The Canadian pop star is teaming up with Netflix to release a feature-length documentary called In Wonder on November 23.

According to the press release, the Grant Singer-directed film “is a portrait of Mendes’ life” that chronicles “the past few years of his rise and journey.” Given the title and the timing, there’s every chance of In Wonder giving fans a bird’s eye view of the making of Shawn’s Wonder LP (due December 4). The euphoric title track, which debuts at number 18 on the Billboard Hot 100 this week, already promises big things for the era. Check out that video below while we wait for the first official trailer of In Wonder.