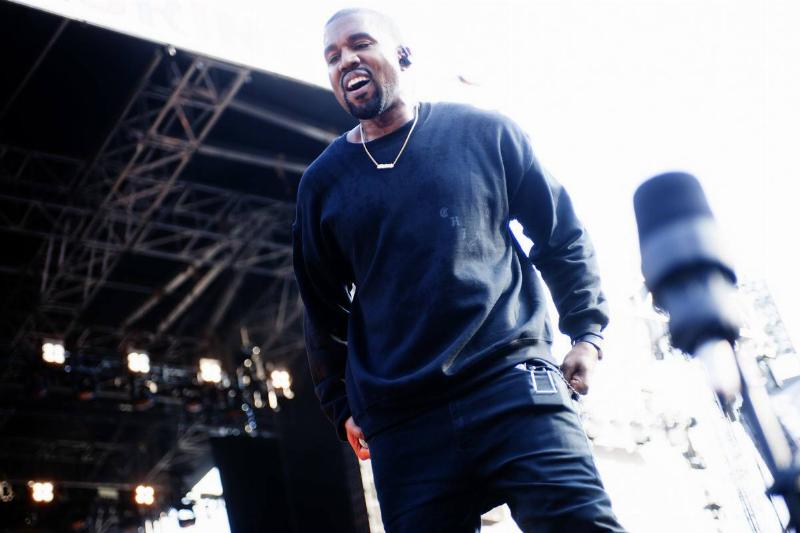 For the first time in three years, Kanye West is back on top. His single “Hurricane” rose to the top of Billboard’s Streaming Songs chart, giving the rapper his third chart-topper since 2013 when the chart first started.

West’s two other number one singles both came in 2018 between June and September. In 2019, his track “Follow God” reached as high and the number two spot.

“Hurricane” powered its way to the top with 29 million streams during the tracking period of August 27 through September 2. It was also one of seven West tracks to chart in the top 10, all coming off of Donda.