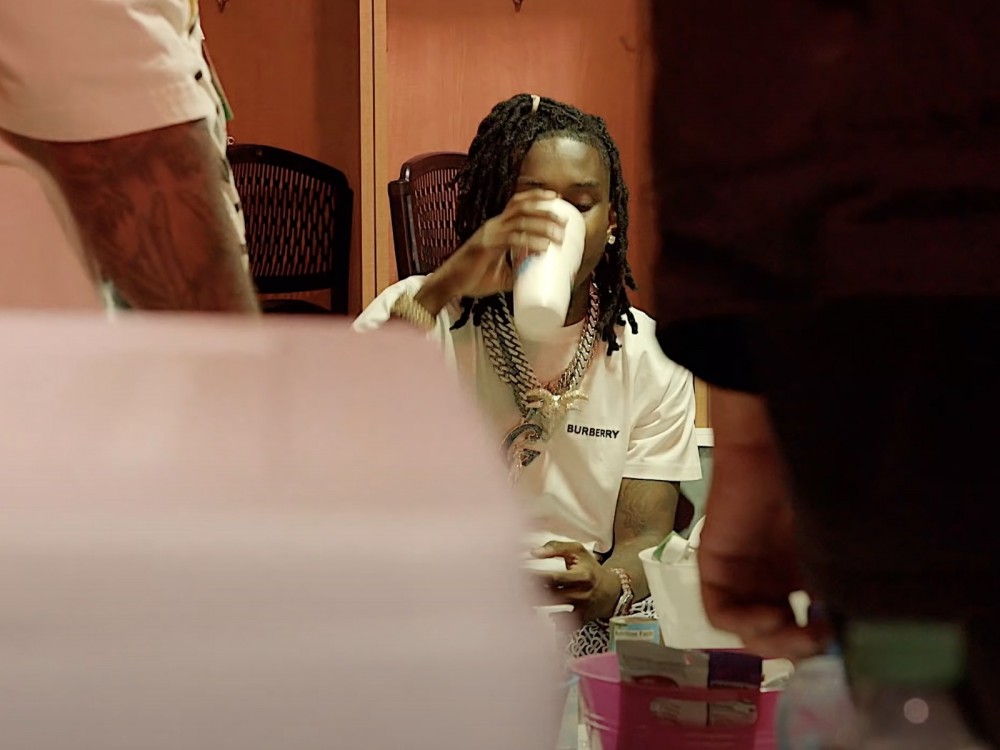 Chicago rapper Polo G is making headlines for the wrong reasons. New reports claim the hip-hop artist has landed in handcuffs in Los Angeles on a serious felony charge. 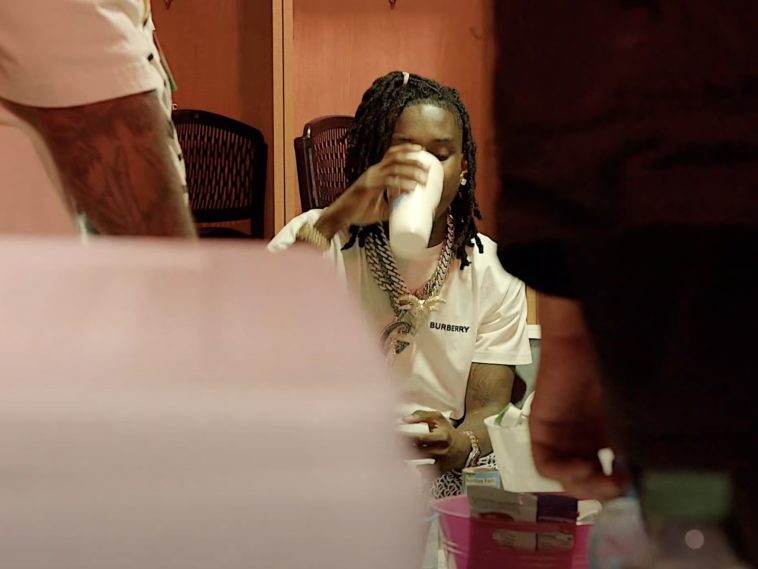 According to reports, guns are the cause of Polo’s latest run-in with law enforcement. On Monday, cops arrested G after discovering him carrying a concealed firearm.

We’re told Polo G was a passenger in a car that was pulled over, though it’s not clear exactly why. In any event … cops say after searching the car they found the firearm. We’re told a male juvenile was also arrested and booked on the same charge. The arrest comes nearly 3 months after his album release party … when he was arrested in Miami after allegedly attacking a cop. Cops there say they also found 2 handguns inside a bag after the Cadillac he had been riding in was pulled over for blackout-tinted windows. (TMZ)

The arrest comes just days after reports emerged about G defending his mother. After somebody broke into her basement with a weapon, he reportedly hired 24-hour security for Stacia Mac.

Polo’s mom offered a $10,000 reward for information about the intruder, also posting a screenshot of the man on a security camera. Mac also revealed she shot at the invader. In light of all of this, Polo upped the ante and provided her around the clock security.

“I recently had an attempted break in at my home. At least three men attempted to break in (you’ll hear the assailant on camera say ‘y’all ready?!’ ) In real time on my camera I witnessed as an intruder kicked in my basement door. While multiple intruders flocked to other entry points of my home. I began to open fire upon them. My family is safe, by God’s grace. In this situation you have only two choices; Fight or flight. I refused to be a victim in my home! I will not rest until I know WHO is responsible.”

The Chicago rapper needs to get his own security together, but at least it seems like he has for his mom. He went online to share how his debit card was swiped just like that in August 2021.

Polo posted a screenshot of how somebody had gotten his debit card information and used it to purchase an OnlyFans subscription. He didn’t offer any explanation for what happened but clearly wasn’t happy about the situation per his caption.

“Who tf got my debit card”

The Chi-town native might be on the search for whoever got his card because he is never down to go for the easy way out in life. In other news, the hip-hop star has come forward to share his personal issues with people selling their souls and explain why you’ll never catch him making the same mistakes.

PG went to his Twitter page to keep things thorough this week. Along with vowing to stay loyal forever, Capalot detailed his reasons for why selling a soul isn’t worth it in the long run.