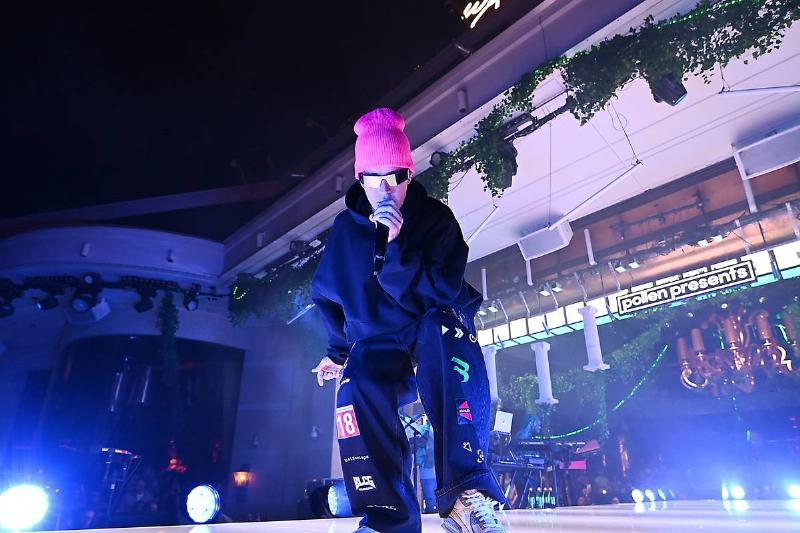 Justin Bieber is going virtual. The performer is teaming up with Wave, a virtual entertainment platform, to put on the greatest show on the internet. Bieber will perform in a motion capture suit, allowing him to control an avatar that will be able to interact with his fans.

Bieber isn’t just teaming up with Wave for this one-time event, he’s also an investor in the brand. By putting on the show, he’s hoping to make a “Belieber” out of his fans, too:

“I am a big believer in Wave and love the platform as a new way for me to engage with my fans. I’m excited to be using this technology to bring people together and connect with fans from all over the world. I can’t wait for them to check out this interactive performance.”

Of course, Justin Bieber isn’t the first musician to put on a virtual concert. Just last year Ariana Grande teamed up with Epic Games to perform an in-game concert for Fortnite.