Jewel Announces 25th Anniversary Edition Of ‘Pieces Of You’ 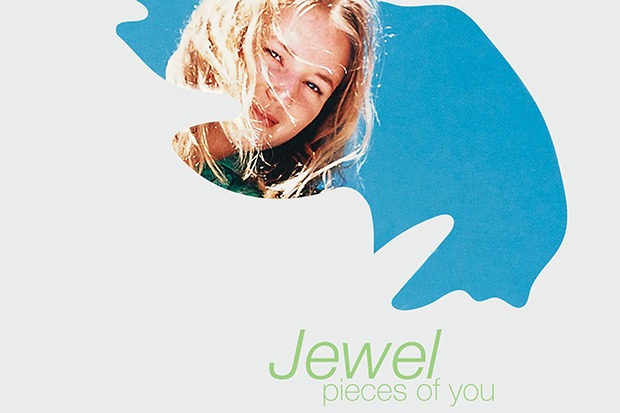 Jewel will commemorate the 25th anniversary of her diamond-selling debut LP, Pieces Of You, with a special edition (due November 20) containing rarities, demos, live performances and so much more. I’ll let the press release explain: “A limited-edition box set comes housed in a 7″ by 10″ hardback portfolio book, offering expansive new liner notes… lyrics, poetry, rare photographs, and never before seen content.” This is where it gets really interesting. “The box set will include the newly remastered original album, a disc of rarities… a disc of demos, as well as live recordings captured at Jewel’s formative Inner Change coffeehouse sessions from 1994.”

The 25th anniversary edition will be available in 2-CD, 4-CD and 4-LP packages as well as digitally. You can order your preferred version and peruse the vast tracklist here. I’m particularly excited for the disc of rarities. How does Jewel view her history-making opus all these years later? “It was a really simple record and I went out and worked hard for it,” she explains. “I knew it was going to be a slow process, but I also saw a change in the zeitgeist. Grunge was a tectonic shift in the culture, but you can’t live in cynicism forever.”

“The culture was in pain, but then what? And I happened to be a little ahead of that curve in my own life — I was thinking about what do I do with pain, how do I stay sensitive?” Understandably, Jewel feels immense pride in the project. “Listening back to these songs,” the enduring hitmaker explains. “I hear a lot of courage, though I didn’t feel that at the time. I was really raw, but I wanted people to feel what I was feeling as intensely as I was.” Get a taste for the project by listening to the just-released demo for “You Were Meant For Me” below.