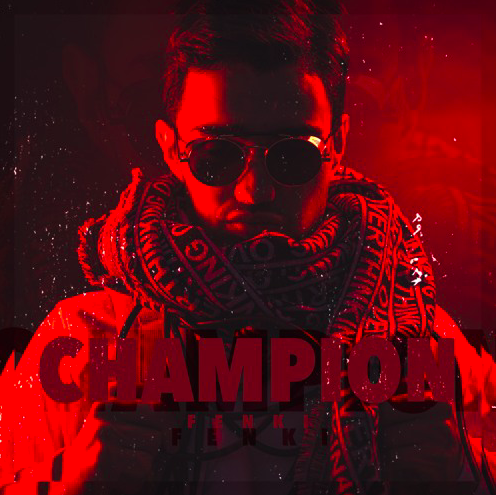 Portuguese DJ and producer Fenki is slowly but surely proving to the EDM scene how much of a champion he is, with his latest release dropped earlier this month and titled “Champion”.

The prolific artist who recently performed at Brazil’s Ame Laroc festival has fallen in love with music with electronic dance music in that same country when he was still a teenager. His previous releases list “I’m Running,” “Disconnected,” and “ I Ain’t Here Anymore,” and also display his innate artistic abilities that allow him to create all these melodies, lyrics, and motivational beats.

A motivational anthem, “Champion” is a song that brilliantly brings together all these elements, in a seamlessly effortless way and with an undeniable contemporary artistry.