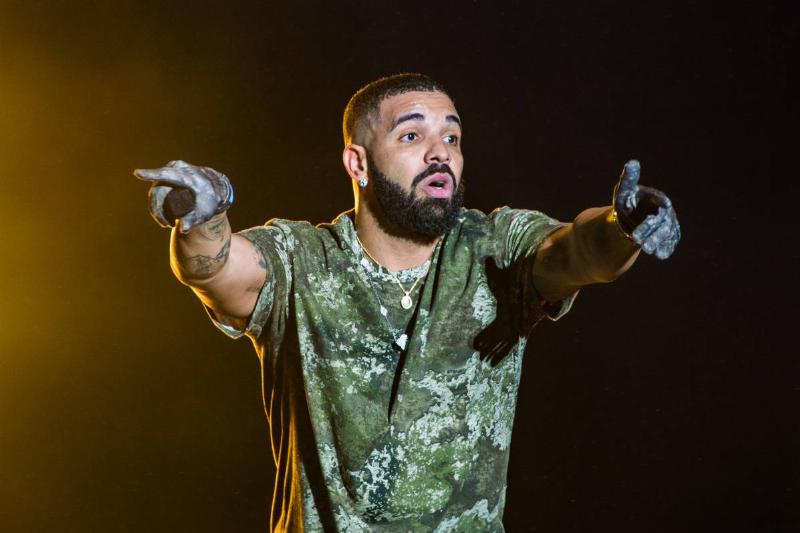 Anyone who doubted Drake won’t be happy with the instant success that every single track from Certified Lover Boy is seeing. In its debut week, 21 songs, every song on the album, debuted in the top 40 of the Billboard Hot 100. The album itself also sold 613,000 copies to land on top of the album sales charts.

Seeing this kind of record-setting success is nothing new for Drake. Since the Hot 100 chart was started 63 years ago, only one other artist has had 21 tracks simultaneously debut in the top 40 positions of the chart. That was, you guessed it, Drake, in 2018 with his album Scorpion.

With 21 songs entering the charts, Drake also extended his record of Hot 100 appearances with a new total of 258. In comparison, Taylor Swift has 137 appearances, showing just how impressive Drake’s record really is.