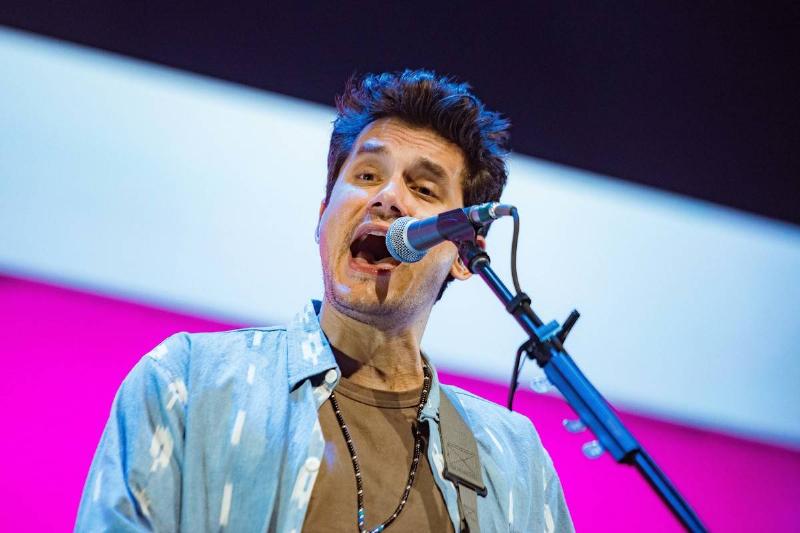 To hear John Mayer talk about his new album Sob Rock (out tomorrow), you might think he hates it. Speaking with Apple Music’s Zane Lowe, the singer/songwriter said, “… and this gets down to where artists sit in front of you and play you what they think is their garbage.”

There’s more to it than that though, because as Mayer added to his own self-hate, “And you go: ‘That’s the best thing I ever heard you play.’ It makes a mockery of their interpretation of the experience. Which is just enough to break out of the mold and make something unique.”

The idea behind writing the album really brings new meaning to the saying “one man’s trash is another man’s treasure!” Then again, Mayer has been told his whole career his music is garbage, so maybe with Sob Rock, he’s just embracing the idea.