Dillon Francis Taps Evie Irie For Feel-Good Banger “Be Somebody” 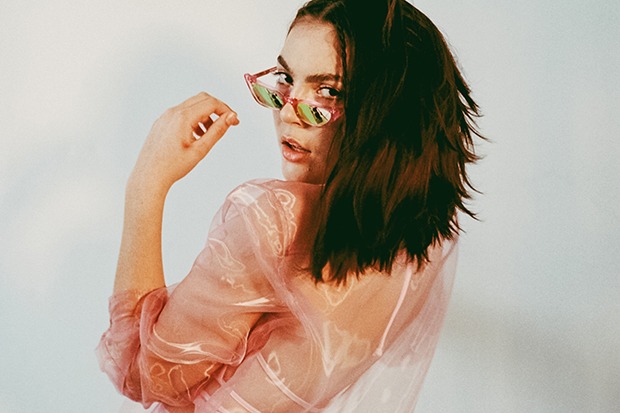 Aussie teenager Evie Irie ranks as one of 2020’s breakout stars thanks to the release of two stellar EPs (The Optimist and The Pessimist) and a collaboration with super producer Dillon Francis. The latter, “Be Somebody,” arrived today and it’s a feel-good banger about defying the odds. “I was never gonna be the prom queen, never voted most likely to succeed,” Evie begins over Dillon’s bone-rattling beats. “Nobody would invite me, so Imma throw a party for myself.” That takes us to the anthemic chorus.

“Me and my friends we gonna pull our money, we gonna get a drop top we gonna be somebody,” the Sydney native belts. “Laugh now but it won’t be funny when we make it out of here we gonna be somebody.” It turns out “Be Somebody” was inspired by Dillon’s personal journey. “[It’s] an ode to all the people that told me I was just a class clown and wasn’t gonna make it,” he reveals. “When [Dillon] was telling me the inspiration behind his idea, I totally related to it,” Evie adds. “Just a small kid with big dreams in a school ground.” Listen below.