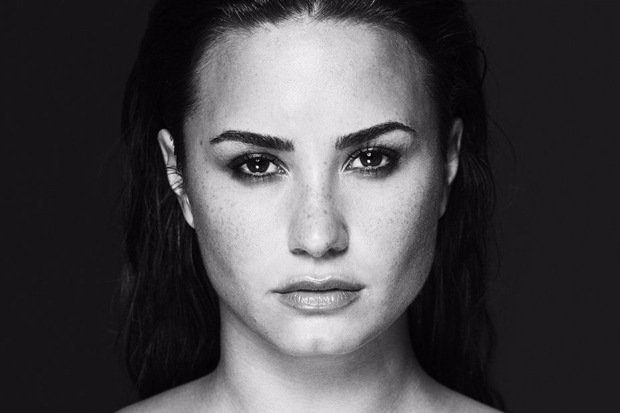 It looks like Demi Lovato is about to release her fifth single of 2020. (If rumors are correct, it could arrive as early as tomorrow). The track, which is possibly called “Commander In Chief,” is a politically-charged anthem directed at President Donald Trump. “Were you ever taught when you were young, if you mess with things selfishly they’re bound to come undone?” she sings in a snippet posted to Instagram. “I’m not the only one, that’s been affected and resented every story you’ve spun.”

Of course, “Commander In Chief” follows the emotional ballad “Still Have Me,” which was released shortly after Demi called off her engagement to Max Ehrich, and the Marshmello-assisted banger “OK Not To Be OK.” All three tracks showcase very different sides of the pop star’s artistry, which is surely the whole point. Hopefully, the 28-year-old has an album announcement in the works. Three years have passed since the arrival of Tell Me You Love Me, so we’re definitely due.

Were you ever taught when you were young… If you mess with things selfishly, they’re bound to come undone?