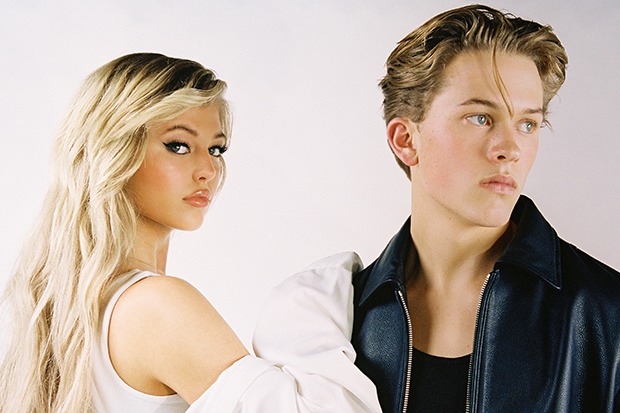 Deacon made a huge impression with his debut single, “Long Run,” earlier this summer. The Nina Nesbitt-voiced banger racked up more than five million streams on Spotify and cracked the top 100 on iTunes. He now teams up with Loren Gray for another winning club-pop hybrid called “Love For The Summer.” Which is, as the title suggests, about a summer romance. “You had me asking myself, what if it never ended,” Loren begins the song. “Don’t mean to get ahead of myself, but what if we just pretended we could stay right here.”

That takes us to the sing-along chorus. “Bright blue sky shining just for us, might’ve just been July but it felt like love,” Loren belts over the 17-year-old producer’s cascading synths. “End of each night praying for another, yeah, love for the summer.” All in all, it’s another accomplished release from Deacon. Oh, and if you pick up on the whiff of earnest, country-like storytelling, that could be down to the fact that Kelsea Ballerini co-penned the song. Listen to “Love For The Summer” below.