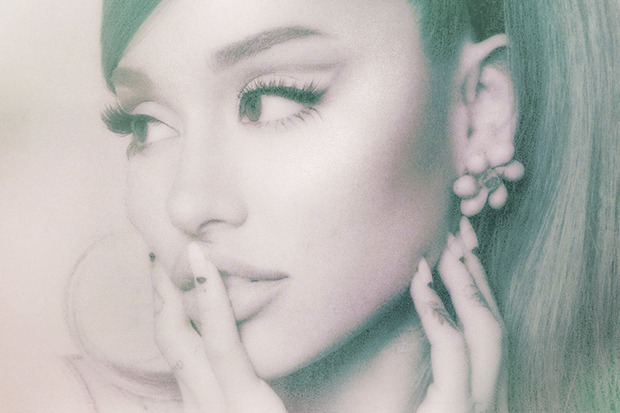 Ariana Grande rolls out her sixth album today (October 30) and Positions is cohesive collection of mostly mid-tempo R&B bops. This is definitely one of those records that needs a couple of plays to really click, but once it does there’s a lot to enjoy. For starters, the title track is an instant earworm with more hooks than Home Depot and “west side” cleverly (and respectfully) samples Aaliyah’s “One In A Million.” Positions also boasts a smattering of killer collaborations.

“motive,” a rare uptempo moment featuring Doja Cat, is definitely single-worthy, while The Weeknd-assisted “off the table” perfectly sums up the album’s breathy, bedroom-centric aesthetic. Ty Dolla $ign also makes a welcome appearance on “safety net.” Ariana’s focus on setting a mood as opposed to rounding up 10 disparate singles has been a bitter pill for some fans to swallow, but it works for me. I just wish the pop star had cut a couple of songs (“shut up” and “just like magic,” for example) from the first half of the albums, which drags a little.

Get acquainted with Ari’s sixth album below.